Ah my goddess, Chihara Minori! I love her so.
Side note: I use the long style of reviewing for Date A Live because I’m really into it.

Anyway we jump into the episode with Origami being taken off suspension! Yay now she can try(and fail) to kill Spirits.

Then we get this lady. 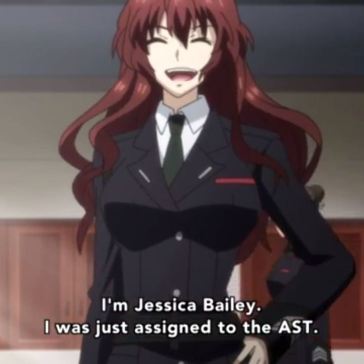 Turns out that DEM is adding in a new group that that doesn’t have to obey the usual rules of AST. Looks like DEM is making their move.

We get the opening and then we get this…

Ah my brother who suffers

Yeah…you just got screwed bro. Now back in high school I was fairly organized and smart so people often picked me to lead stuff. It took a lot out of me just to listen to have the stuff that people mess up. Chairpersons for stuff will go crazy before the event’s even over. Trust me I know.

Anyway back to the story.

After school Shido’s basically shelpping for the cultural festival that’s shared by ten schools all around the city. That must be tiring. Then the spatial quake alarm goes off and you know what that means. A Spirit’s around and Shido’s got to put the moves on them. Fraxinus teleports him up and takes him to the scene. 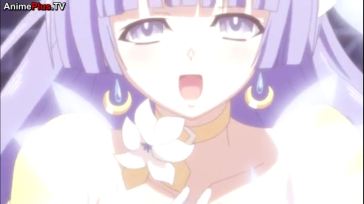 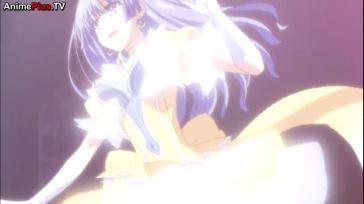 She’s got the biggest boobs on Spirit 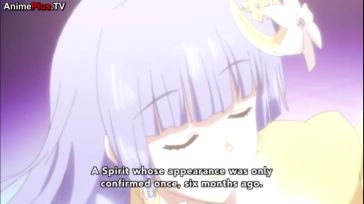 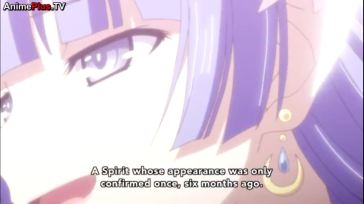 Now this is the Spirit Diva. Wow she can sing. Makes sense being voiced by Chihara Minori. Ah my goddess of voice acting!

Shido starts talking to Diva(I’ll say her name later) and the levels just drop like a stone. And this happens…

Wow. She isn’t holding back at 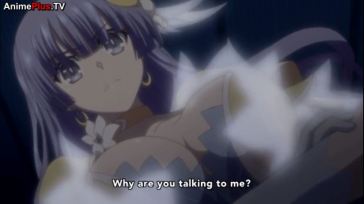 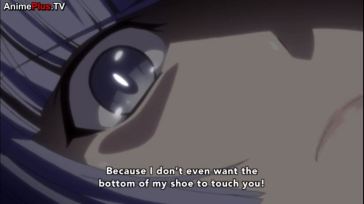 Wow someone just going in on him. What’s up? She just hates him for no reason. 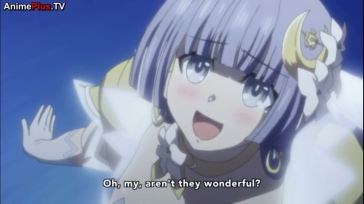 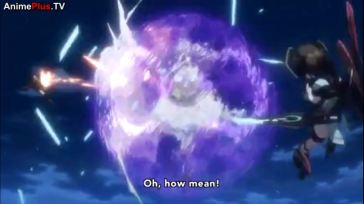 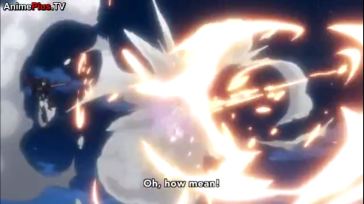 Welcome back AST. Oh girls why are you are you even trying? You always get owned. Seriously have they ever gotten a win over a Spirit.

Tohka owned Origami. Yoshino got away from AST everytime. Mana thought she kept owning Kurumi but the second the real Kurumi came out she learned her place. Kotori nearly killed Origami with Megiddo. Finally Kaguya and Yuzuru shot an entire ship out of the sky with one shot! AST has no chance.

Anyway we see Diva just running circles around AST but let’s look at what she’s doing while she’s wrecking AST. 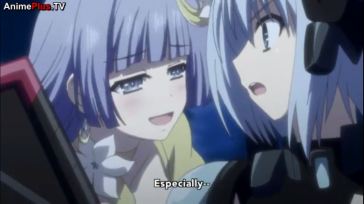 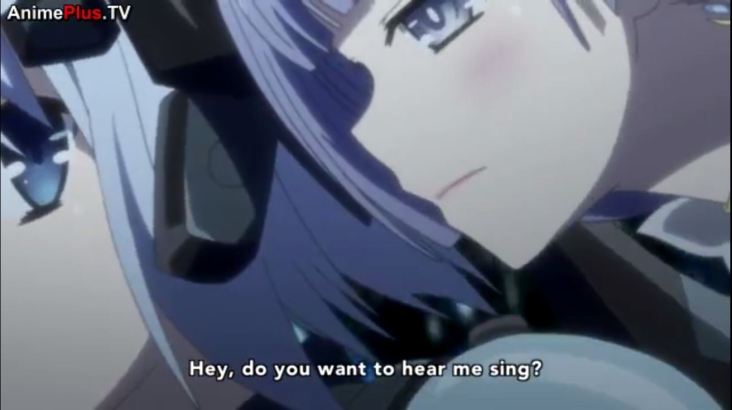 Anyway Shido’s pulled back up to the Fraxinus where Kotori explains that the Spirit Diva is the idol Miku Izayoi.

Now let me stop for a minute. Now this is funny or rather ironic on a few levels.

1. First her name. Miku ya know like the vocaloid. So that’s some type of reference to her I guess.
2. Second her voice actress, Chihara Minori. In addition to being a voice actress she’s also a J-Pop singer…you could even call her an idol…
3. Third is kinda of a reference to Aya Hirano. I’ll have to talk about some of the stuff that happens in a later episode so I won’t so let’s just say that Miku and Aya have scandals in common…

Anyway Kotori tells Shido that Miku’s a lesbian so of course a guy isn’t going to get anywhere but a girl would. 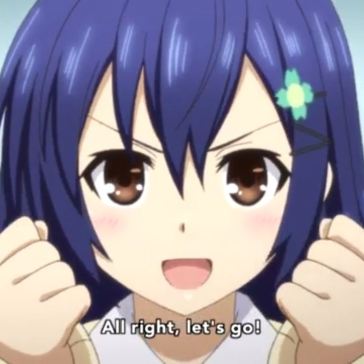 I feel for the dude right here and all during this episode.

Anyway Shido meets up with Miku at the cultural festival that both of their schools share. They start talking and he gets some traction here. To the point where he actually gets a date with her.

Miku gets really attracted to Shiori and she was so attracted that she wants to use her Spirit powers to control her…him…I’m confused.

Turns out that Miku caused the spatial quake not on accident like nearly every Spirit in the world but on purpose just so she can sing the stadium.

She makes a bet with Shido if he can beat her on the stage part of the Cultural Festival then she’ll let him seal her powers but she wins she gets him(or this case her) and all the Spirits he’s sealed. Can’t afford lose this one but come on, Miku. He’s facing an idol in a sing off!

Anyway to some side plot with the AST, it looks like they’re making their move against Tohka at the Cultural Festival. Looks like along with things with Miku things are getting interesting.

This was definitely a set up episode and since we’re at episode 5 we’ve only got five more episode so this is probably going to be the last arc. Looks like we’ve got action and awesomeness from here on out. I can’t wait to see what kind of stuff we get out of this.

So until the next episode where we hear the awesome voice of Chihara Minori again.

Here’s some cute pics of Miku in her sexy school uniform! 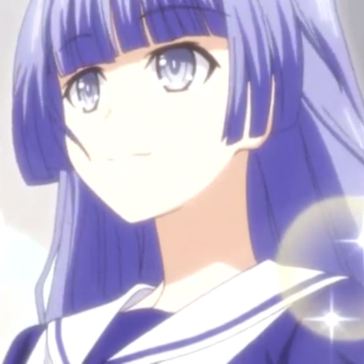