Hey everyone. What’s up? It’s me Deven again with another speculation, first one for Akuma no Riddle. I’m here to talk about something a guy should have to talk about unless it’s for his mother, girlfriend, or wife. Flowers, specifically the flowers that represent the girls of the Black Class.

Our crazy little serial killer was first to go after Haru so she’ll be the first one on this list. 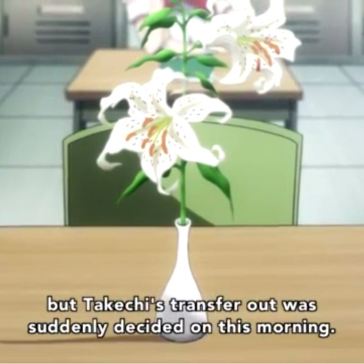 These are mountain lillies which mean joy of life which really ironic because as we all know that Otoya’s a serial killer. So I guess her flower goes against her personality.

My cute little academic is second. 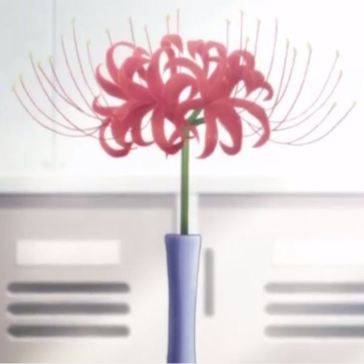 These are red spider lillies which have two meanings ‘looking forward to seeing you again’ and ‘sad memories’. We really get this a lot with Kouko because she really cared about her senpai Irina. Also to the fact that she was raised by a Christian orphanage so she must be a Christian so she would see Irina in heaven I guess. Sad memories also works since Kouko regrets her mistake with the car bomb that ended up killing Irina.

The better big sister is third and she’s really cool.

These are Verbena flowers which symbolize familial love. That fits perfectly with Haruki who loves her family so much that she became an assassin. You can guess that with the way she acts that if she wasn’t aiming to kill Haru then she’d be a pretty good person. 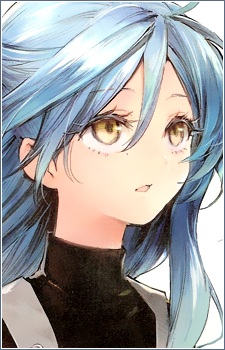 Every anime has one, the designated loli at fourth and her princely lover at fifth. 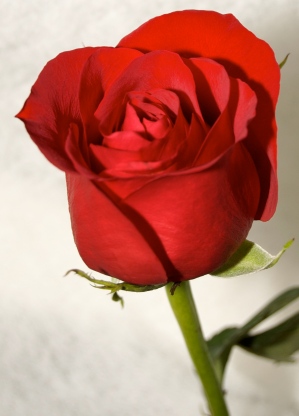 These are white and red roses which symbolize love for the red roses and purity for the white roses. You can see it in their relationship even without the yuri. Chitaru loved and respected her master so much that she joined the Black class to track down the girl that killed her daughter. Hitsugi has in her personality which is very innocent and kind minus the whole Angel’s Trumpet thing.

She didn’t get much but here she is as number six. 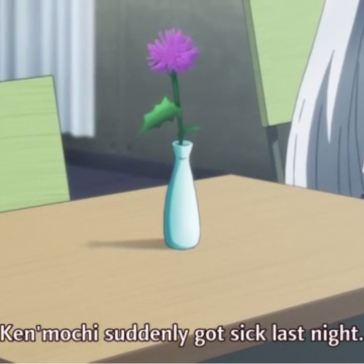 These are thistles which symbolic of revenge. Now in the anime we can’t see this but in the manga we can see this through Shiena’s conversation with Otoya about how she hates bullying. So she could have been bullied while she was little so she could have become an assassin to kill the people that bullied her.

Well to figure out this question you’ll have to do some figuring and have to read the manga. Currently we’re on episode 9 but we passed the manga a long time ago, roughly around the middle of the Haruki episode. However the anime directors haven’t been improvising. Instead they’ve been using the character sketches and plot notes given to them by the mangaka herself. So they’ve been following the general idea that the manga was going to take barring some creative changes that your typical anime would take.

Anyway now that’s explained all I can guess is that even in the manga the girls aren’t around long, granted they’re around longer than in the anime, so we aren’t seeing much of their personalities much so that’s why the mangaka and the anime directors use the flowers: to show unseen parts of the girls’ personality as well as reenforce them.

Well that’s all for this speculation.

Until the next one,

One thought on “Akuma no Riddle Speculation 1#”