Wow this is a lot of Fanservice. It almost makes me say it’s too much and that’s saying something.

So after the events of Episode 5 and all the random stuff that happened, Naoto, Aoi, Koumi, and Iwaizumi are put on home stay for a week. So Naoto hangs out his room with Mari and she goes on about how he saved her and how cool he is. She’s technically right since even though Aoi fired the shot Naoto was the one that thought of the idea.

So after Mari leaves Naoto checks out the mail and finds a death note…not really the best word for me to use. It’s not Light Yagami’s Death Note. It’s more of a threat note.

So he calls Aoi for some help but she doesn’t answer. Side note. She’s apparently out of the house too. These guys don’t listen…
So Naoto calls and goes to meet up with Koumi but while heading to meet with her Aoi sees them and follows. After seeing the letter, Koumi guesses it must be from an accomplice of the accomplice of the bomber. Try saying that five times fast.

So they try to call Aoi to warn her and she picks up but the wind carries her phone out of hand and it breaks. Koumi and Naoto just jump to conclusions and assume that the guy got Aoi. Seriously…have you seen this girl in action?

Anyway they run away again, guessing that the accomplice is after them now. Aoi spots them again as she walks out the cell phone shop and she shoots at them. Why? Because Aoi’s a jealous tsundere in her tsun mode. She misses and hits sometype of toy and Koumi and Naoto think it’s some type of sniper fire.

They run and jump a fence, landing in some cat food/catnip. Which of course draws cats. Now this is where things get stupid. They think they’re assasin cats…so they think the cats are tracking them. How? Because when Koumi took off her jacket the cats jumped right on it. Did you ever think that you fell in cat food?

The little cat chase continues with Koumi getting more and more stripped down. Nothing I mind of course but come on! Where’s the plot! They end up hiding in the Transportation Museum and it turns out someone is breaking into the museum!

….why? What could possibly be in there that anyone would want to steal? Anyway Nana and Gonou get the call that the place has been broken into and they head over with Aoi who was already tracking Koumi and Naoto.

They fight the thieves and they win. But before the end, Koumi asks if Naoto remembers something that happened over eight years ago. Turns out that Naoto pulled Koumi out of a closet she was trapped in when she was little and that’s why she cares about him. Turns out too that he’s the person that inspired her to join JNR.

So the episode ends with everyone figuring out that the note was an advertisement for life insurance. 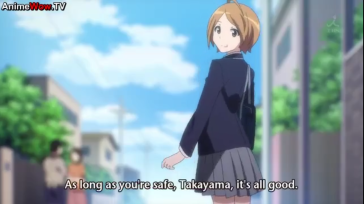 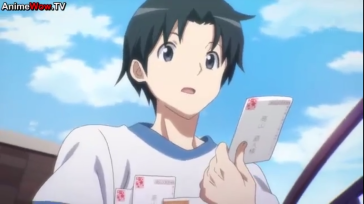 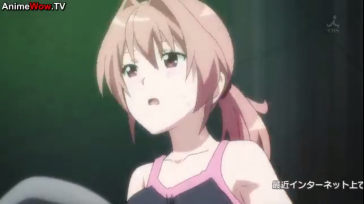 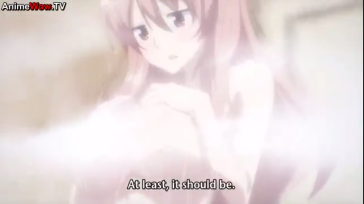 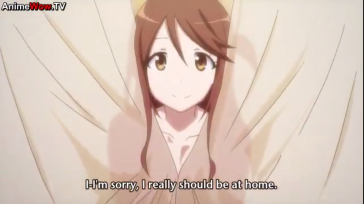 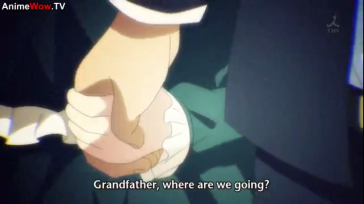 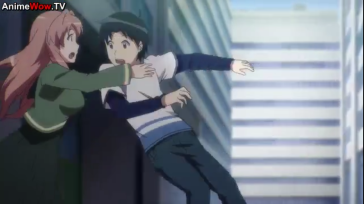 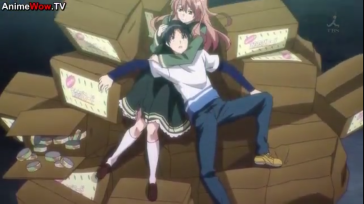 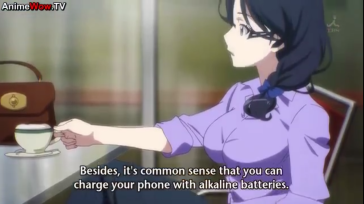 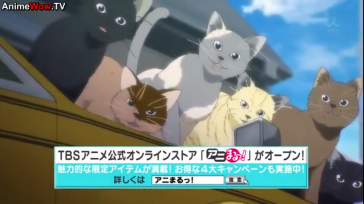 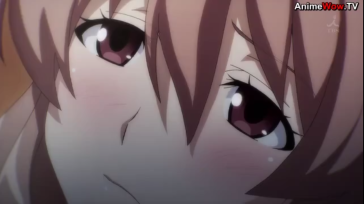 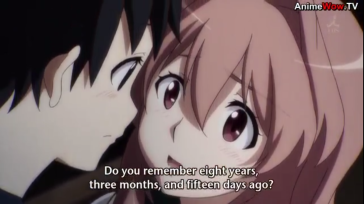 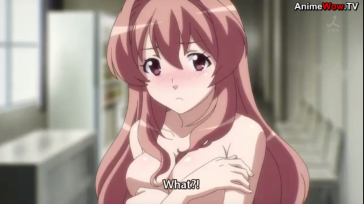 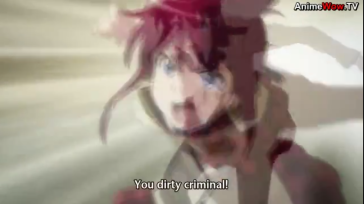 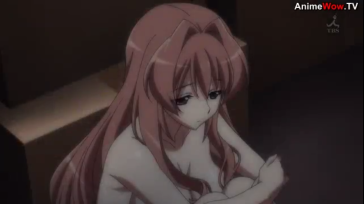 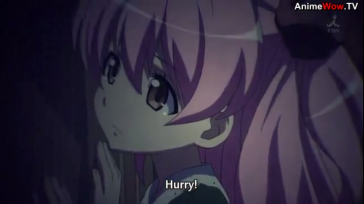 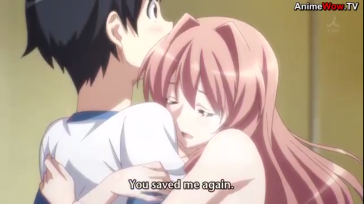 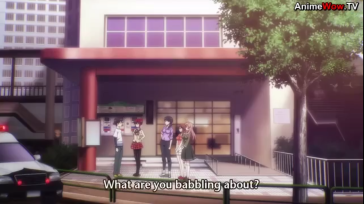 Now that was just a suckish episode. It had no plot and the fanservice meant nothing to the episode. I’m giving this episode 2/10 because of bad plot, pointless fanservice, and just nearly useless to the anime itself. The only good thing was that we learned why Koumi likes Naoto.

So I personally can’t wait for the next episode. Apparently Iwaizumi is actually going to show up. That’s always interesting.

Until the next review,
Later days.