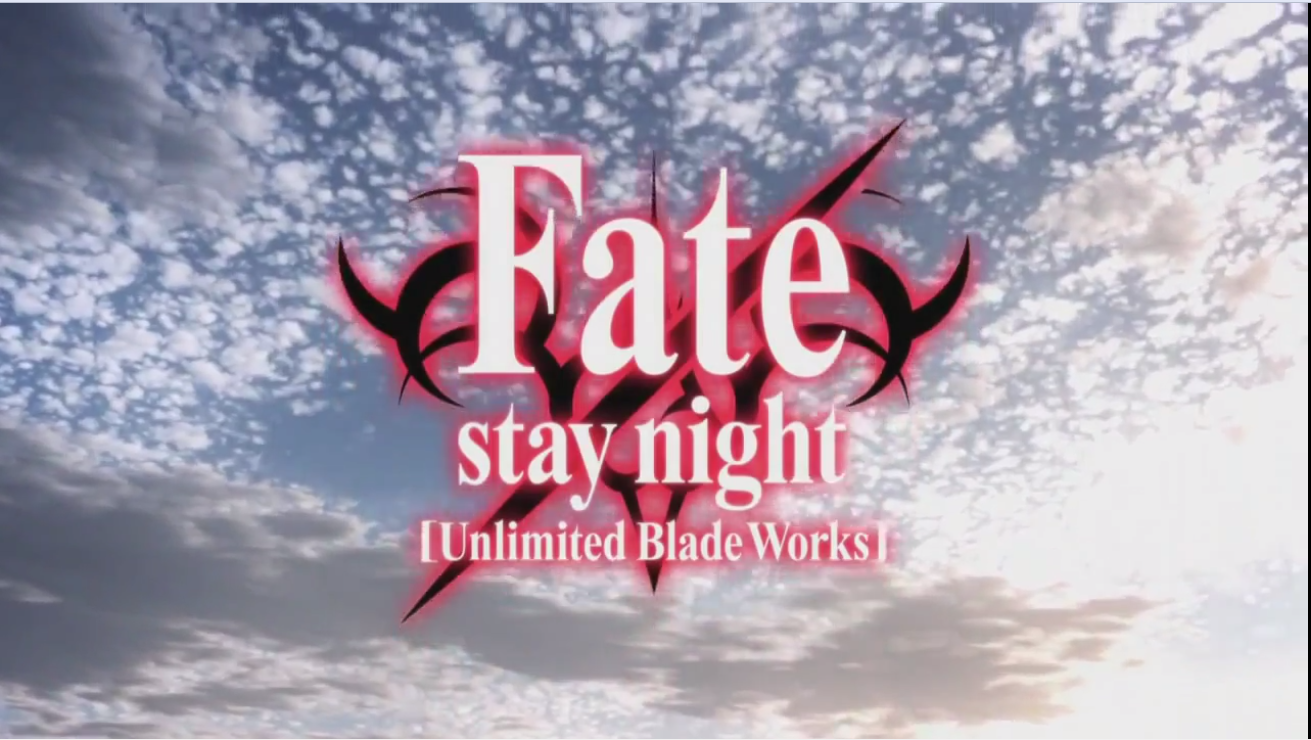 So this episode basically breaks down into two parts, both of which are insanely awesome.

We have in the left corner coming with a sexy Caster, Shiro and Archer vs. Caster!

So Caster opens up the battle with just jumping in the air and just casually firing off A Rank Spells like they’re nothing.

Note: Caster doesn’t need to use any type of magic words to cast spell because she possesses the ability ‘High Speed Divine Words’. This comes from her heritage as a magus from the Age of Gods

Anyway she starts firing off these spells while Archer and Shiro are trying to dodge. Then Caster gets the brilliant idea to shoot at Shiro so that puts Archer on the defensive and she ends up capturing Archer inside a dome.

However Archer is too awesome to be held back by a simple dome seal so he breaks out and fires off a massive sword arrow and nearly kills off Caster in one shot.

That’s what ya get Caster. All that magical power but no physical defense!

So instead of killing off Caster, Archer lets her go, saying that she has the best chance of killing off Berserker and then he’ll kill her after that despite the fact that she’s hurting innocent people.

Shiro ain’t liking that but Archer doesn’t give a care! He slashes down Shiro and tries to kill him.

So let’s go to the other big battle during this battle, Saber vs. Assassin!

This is a pretty short battle but Asssasin in my opinion has Saber on the defensive all during this battle.

He gets a lot of near kills but the clincher is when he gives up the high ground and goes for Tsubame Gaeshi!

Now this has to be the most badass technique done by a Servant.

This needs to be explained so you can see how awesome this is.

In the Nasu Universe where the Fate Series is, there are the Five True Magics. One of them is the Second Magic which is the ability to travel through parellel dimensions.

Yes just so you know all the endings and all the routes of Fate Stay Night are canon because of the Second Magic.

Anyway back to Assassin…his Tsubame Gaeshi is an application of the Second Magic. It strikes three times from three parellel dimensions at the same time! So when Assassin strikes Saber he is literally killing two different versions of her at the same time. This Saber’s lucky though. She gets to survive that strike…barely.

And with that, that battle ends.

So back to Shiro and Archer, Shiro starts to crawl away from Archer who is still trying to kill him. He manages to get the edge of the stairs where Saber notices him and runs up to get him. Assassin lets her pass and lets her leave to treat Shiro’s injuries.

Then Assassin and Archer get into a battle but it’s stopped before we see anything good.

So Saber drags Shiro back home where he asks her to begin training him to fight seriously. 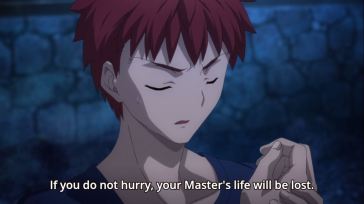 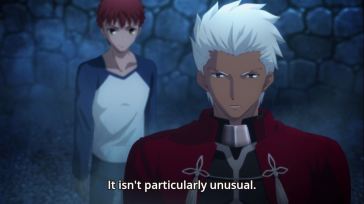 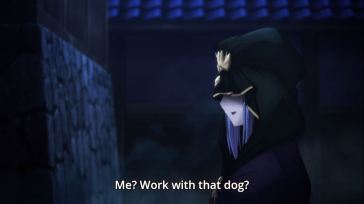 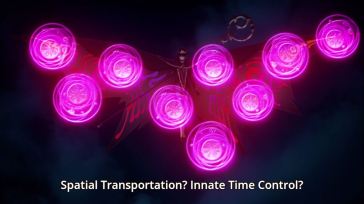 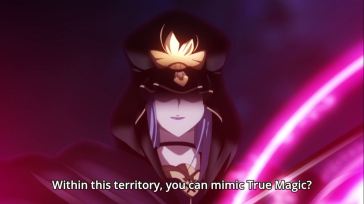 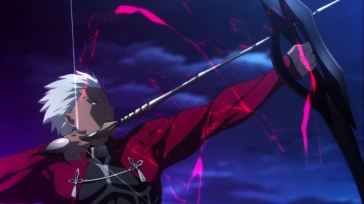 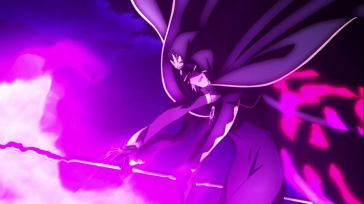 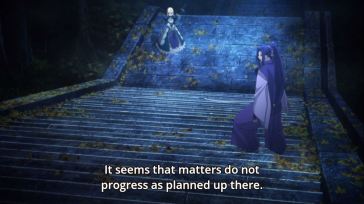 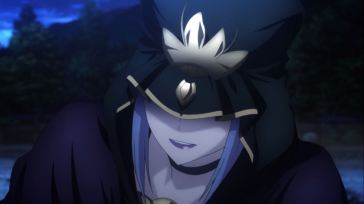 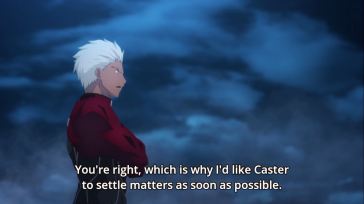 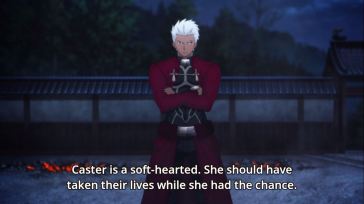 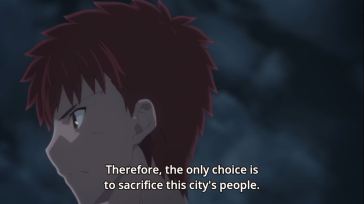 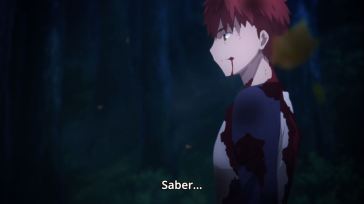 So I’ll give Fate Stay Night Unlimited Blade Works Episode 7 an 9 out of 10 for great art and awesome battles.

Hmmm good episode. The battles were just insanely intense and really good. I’m really happy that Ufotable is adapting the Unlimited Blade Works Route. It’s got a lot of Caster in it! Too bad about Rider…

Well you’ll figure out that stuff about Rider in the next episode.

And until the that episode,
Later Days