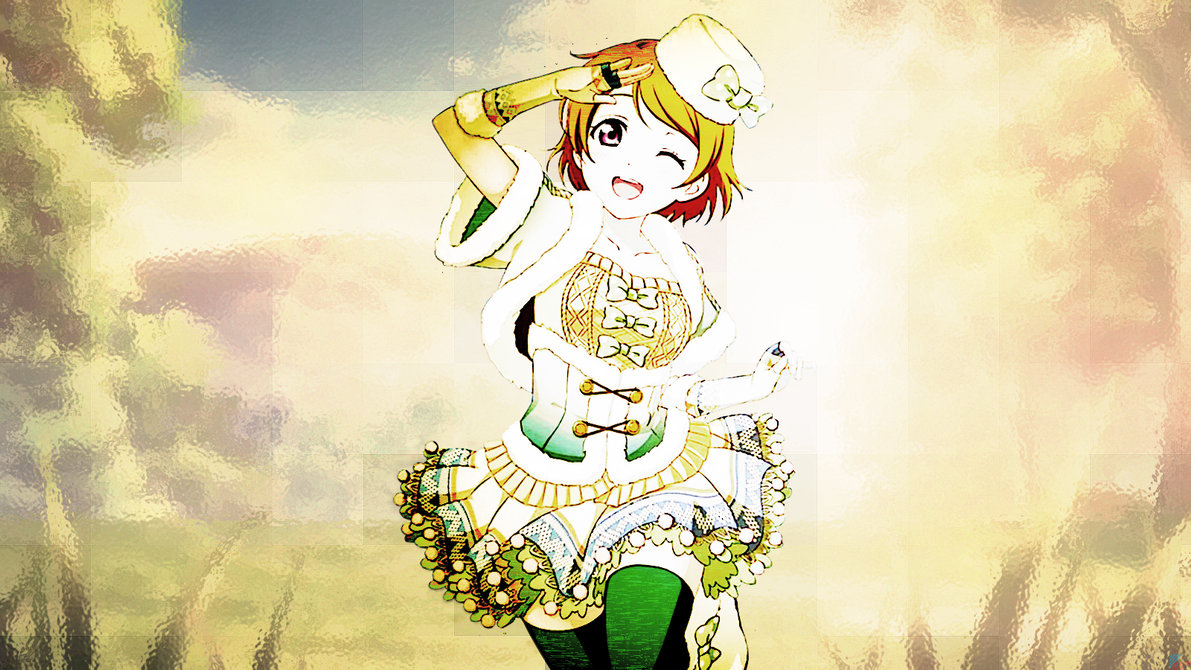 Hey everyone. It’s Deven Luca and I’m coming at you with another Love Live School Idol Festival post.

So it’s a Super Rare Hanayo! Not my top favorite but she’s third in my list of favorites so that’s more that enough for me to go after her.

So here we go!

If it ain’t broke, don’t fix right? I’m going to stick to what I’ve got. I’m using the alarm on my phone to wake me up on time to play as well as making sure to not miss any times.

Now since I didn’t do a wrap up for the recent Honoka Event, I’ll share that with you now. Originally I had a pretty suckish Pure team. But then the goddesses of Muse and luck shined down on me.

I got a lot of Pure cards through Normal Student Scouting so my team went from suckish to awesome in record breaking time.

Now back to business since this is a Score Match you need good teams in all three attributes which I now have. But I’m going to have to play it by ear still. There are still some songs I can’t do well in yet. So I’m going to look at the songs when the Event starts and make my plan there. I’m going to do easiest songs I can manage on Hard Mode.

My goal is of course to get that Hanayo Card! No matter what! Why even though I have a great Cool team with two SR cards and UR card? Because it’s a Hanayo and plus it lets me trade out one of my rares for a SR which always good.

Well it’s going to be hard to break even this time. See if you’re playing the game now, we’ve updated to Version 2.0.2 of Love Live School Idol Festival. And because the update took 10 hours to do, the folks at Klab are giving away one Love Gem everyday each day for a week. In addition to giving two Love Gems once they reopened the game.

So that puts me at 9 love gems plus the two I already had so that leaves me at 11. I’m not sure if I can make those back but I’ll try!

So that’s my plan and my Break Even

Wish Me Luck! I’m going in!

Until After the Event,
Later Days