Sorry I haven’t been writing any Fairy Tail review. The reason has been because the last few episodes haven’t been the best and I wasn’t really all that motivated but I found it again.

Mostly because the filler should be ending at episode 219 or episode 44. Granted we’ll still be in filler but at least they’ll be manga written fillers. That’s all I ask for…that and the freaking Tarturus arc. Get to it!

So this episode is basically Gajeel and his Exceed, Pantherlily, getting caught by Gemi and Mini. But kicker is that they turned them into some type of hamsters or gerbils or some type of pet you’d see in an kindergarden class room and Gemi and Mini are those kids that accidentally kill them.

So they play too rough with them and Gajeel manages to get out and kick their butts, resealing the Gate of the Twins. 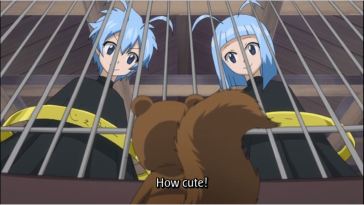 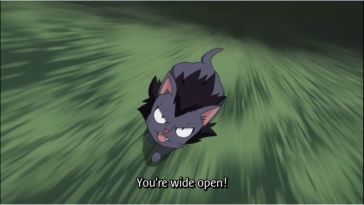 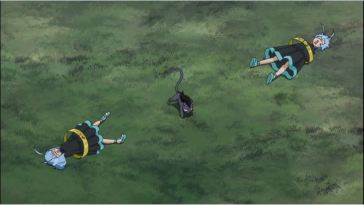 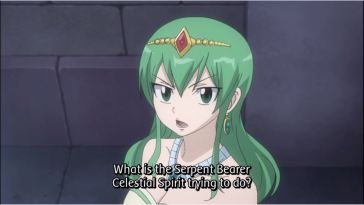 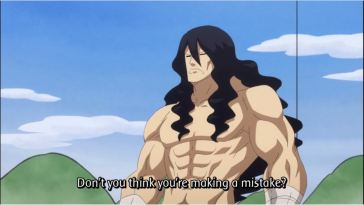 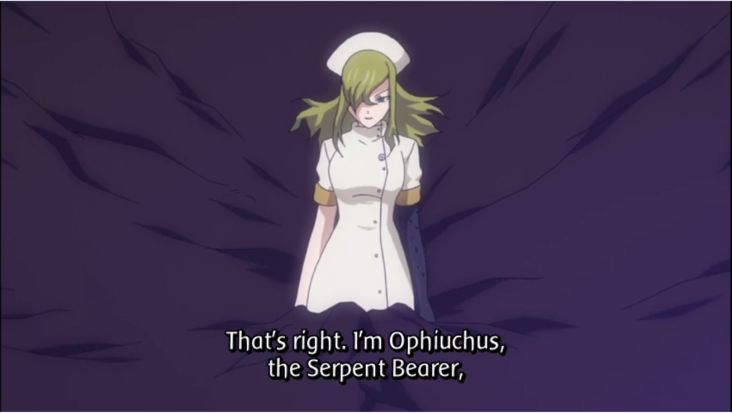 Second up is Episode 39.

This episode is really simple. Leo vs. Natsu. Leo loses while Wendy tries to break the Globe but doesn’t work. And even when Leo is defeated Liberum still continues. 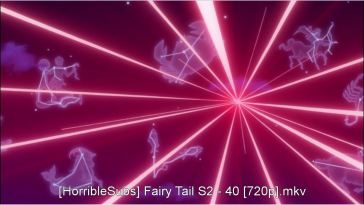 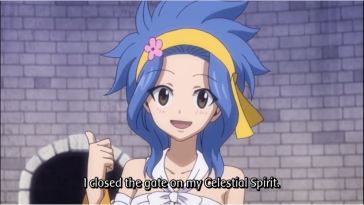 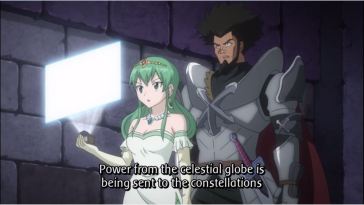 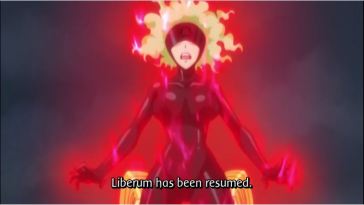 So turns out that everything that’s been happening up until now has been a lie. Apparently the 12 Zodiac Spirits were just trying to get away from the Celestial Spirit King who went just as crazy as the rest of them. However Fairy Tail screwed them up there so now everything’s according to good old Ophiuchus’s plan. This episode ends with the battle beginning between Natsu and Ophiuchus. 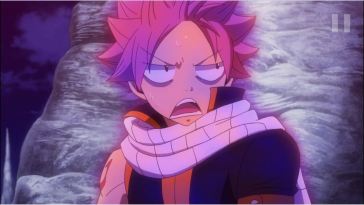 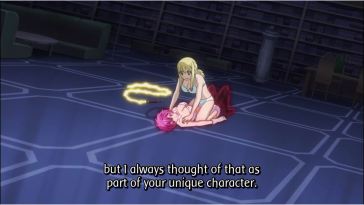 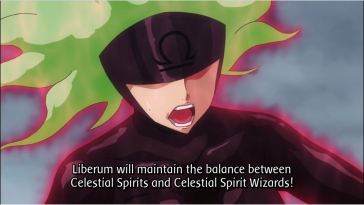 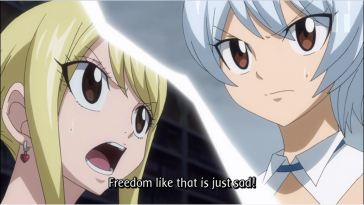 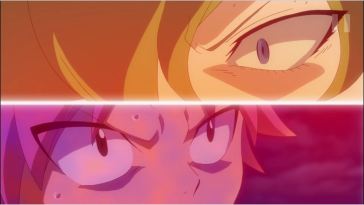 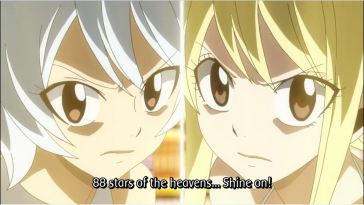 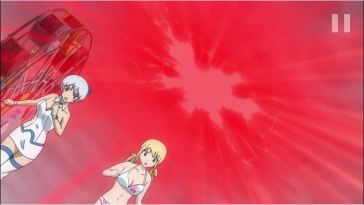 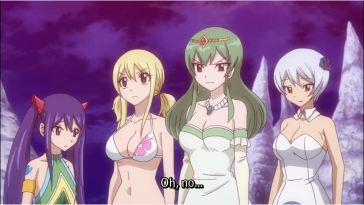 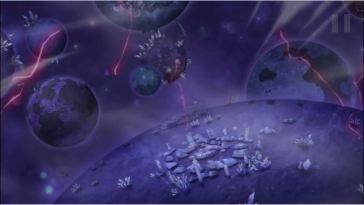 Let’s see it got better at the end but it’s still not my favorite filler. I liked the Daphne and the Starry Night filler arcs way better than this. At least we’re heading to more canon filler soon.