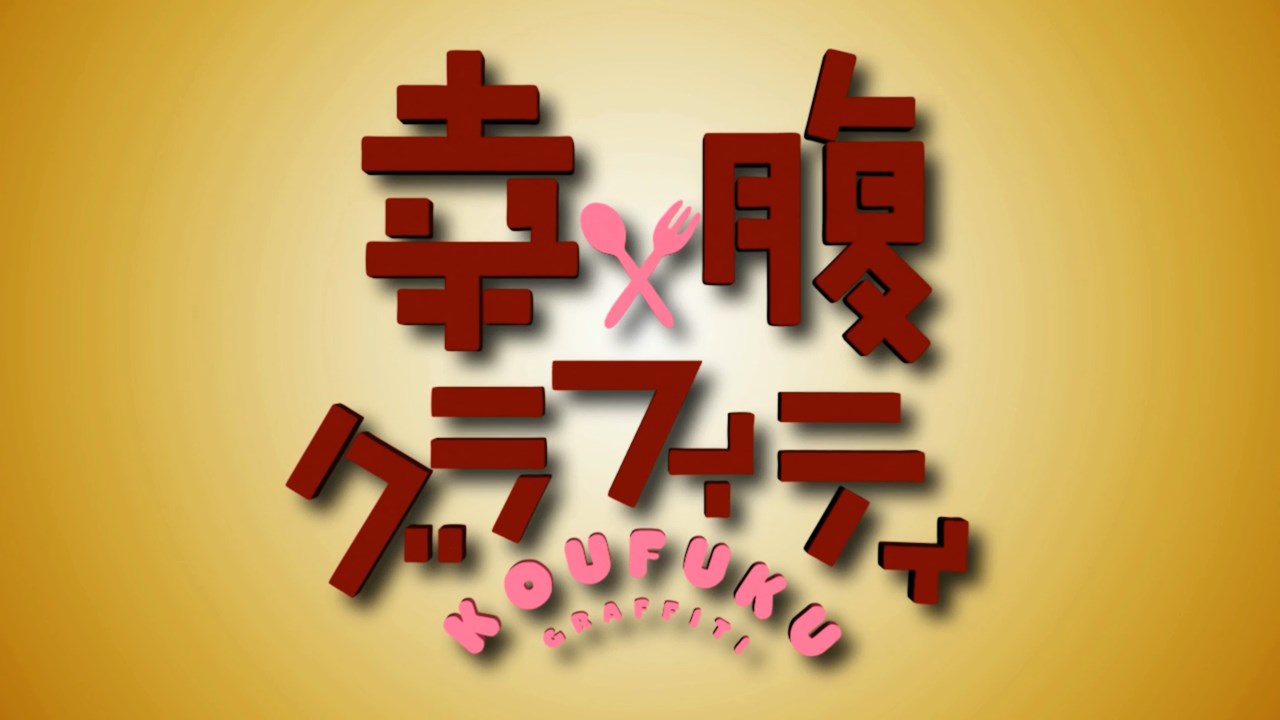 Role Reversal. The act of taking on a role of another and walking in their shoes. This is the situation that our cute and moe protagonists find themselves in

Like that? I’ve been reading and watching a lot of Date A Live preparing for a post.

So we start off this episode with Ryo eating some fish. 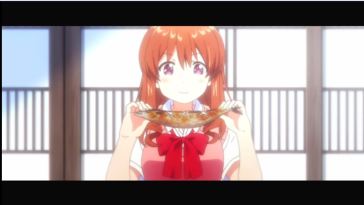 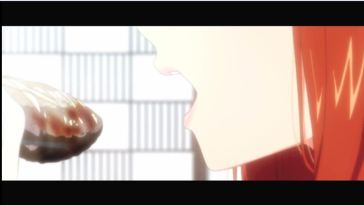 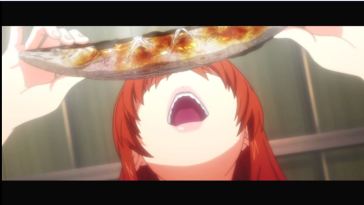 Looks good. Makes me wish I didn’t have chicken tonight.

So after the opening(I plan to have a post that goes over the lyrics soon.) we have the entire class outside sketching. And it’s autumn now so it’s a lot cooler than summer. 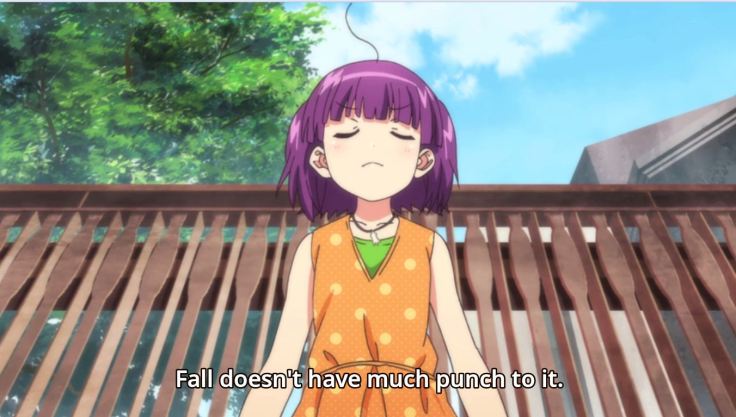 It must be at the beginning of September. You know that part of September where you can still get away with wearing shorts, tanktops, and stuff like that. Then that first cold snap hits then you’re caught outside freezing your butt off because you thought it was going to be warm.

Ooh a fish cookout. Normally I’d say fish fry because of all that clever alliteration but they aren’t frying the fish, they barbecuing it.

So what do you say girls?

You guys are so easy to read. So turns out that Shiina’s relatives send them way too much saury than they can eat and most of it goes to waste and the cats come around because they love the smell.

Ryo gets pumped because they’ll be cooking on a clay charcoal brazier. It’s small little thing that cooks one fish at a time.

But Shiina isn’t having any of that. 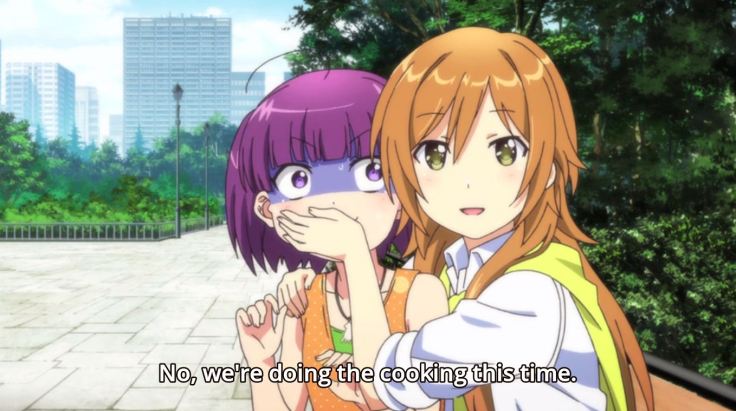 Ehh? No Ryo cooking? Then what did I come here for?

Turns out that Kirin is a big freeloader with Ryo. Ryo does all the cooking, all the setup, and all the dishes while Kirin sits around watching TV or reading. It would have been great to know what she was reading though.

So with that we go to next week. Kirin leaves to go help Shiina with the cooking while Ryo says home and relaxes…or at least that’s the plan. 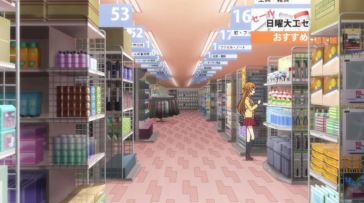 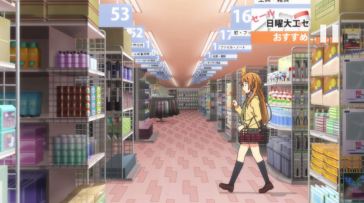 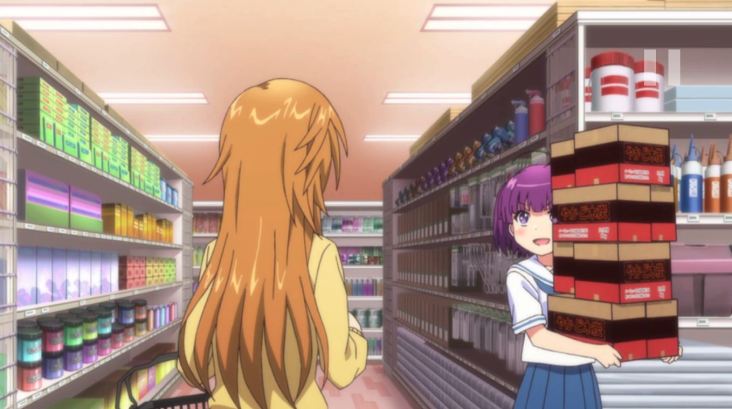 Unfortunately you can’t put two cute girls in the kitchen and magic happen so Shiina asks Tsuyuko to help out with their cooking. While they’re cooking, Ryo comes over to Shiina’s place because she can’t just sit at home.

So Shiina and Kirin finish cooking the Saury and give the first fish they cooked. 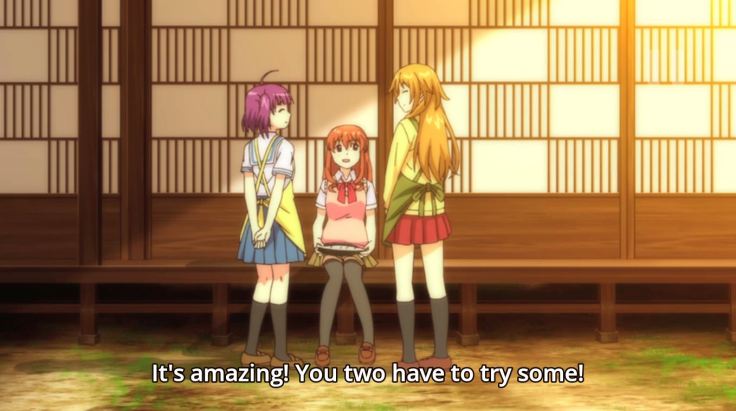 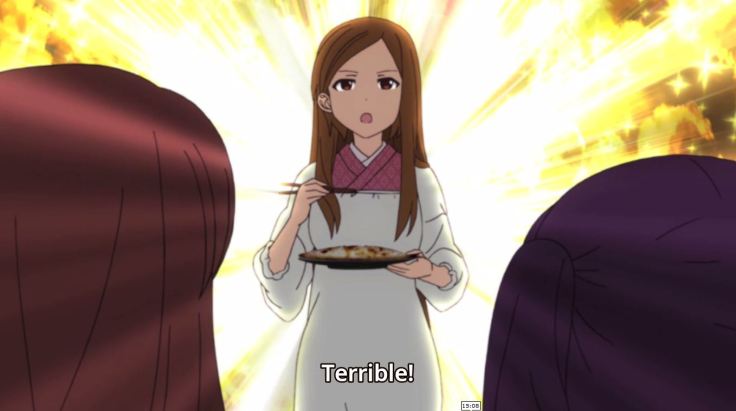 Ouch right in the confidence but it’s more important that Ryo liked it because they were cooking for her. 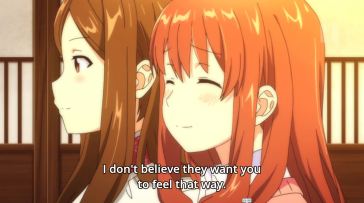 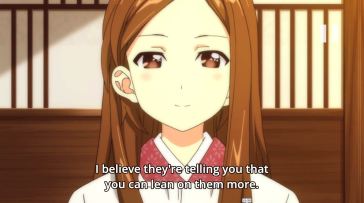 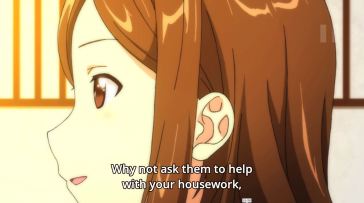 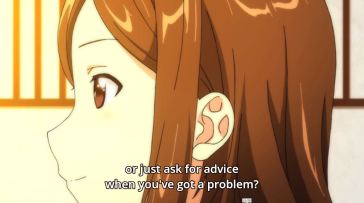 It’s true. Always alone for two years. That was Ryo. It’s hard to depend on others when you’ve always been alone.

And we end the episode with Ryo and Kirin cooking some leftovers at home.

Hmm not as much orgasmic eating but I like it. I can’t wait for the next episode.

Until next episode,
Later Days