Fate/Stay Night Speculation: What will Ufotable Adapt Next? 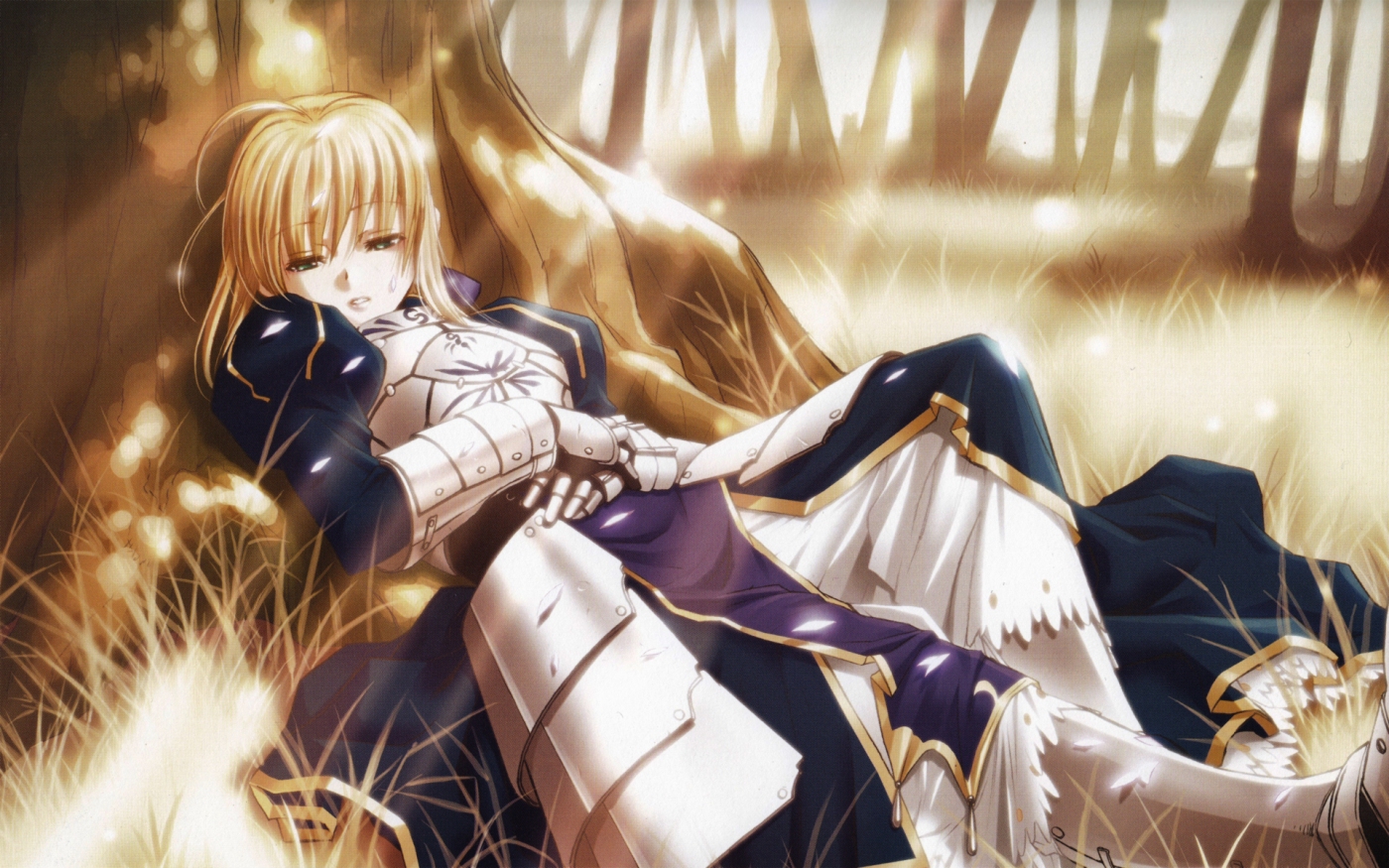 Hey everyone it’s Deven Luca and I’m coming at you with another Fate/Stay Night Speculation.

This one is about which series from the Nasu-verse will Ufotable adapt next?

Now out of the Nasu verse these are the big time series that haven’t been adapted.

So now we need to figure out and speculate on which ones are mostly likely. 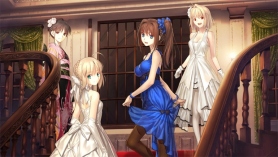 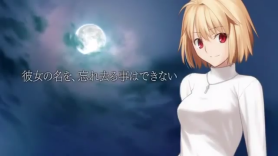 Tsukihime and its sequels are out of the running right off the bat. The main reason being that Type-Moon is currently working on the Tsukihime remake. Ufotable will likely make an anime out of it…when Type Moon finally finishes the remake. It’s been what 7 years? 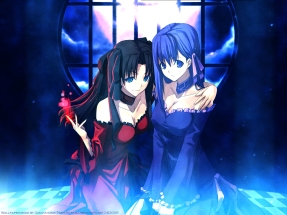 Fate/Hollow Ataraxia is possible but unlikely. Why? In order to properly understand it, you need to have played or watched all three routes. Ufotable will have done two, Unlimited Blade Works and Heaven’s Feel. So it won’t work.

I know what you Studio Deen lovers are saying ‘But Deven, Studio Deen adapted the Fate route’ Yeah but they adapted it poorly. Also think about it? Do you really think that Ufotable will ride on the coattails of another studio? If they were going to do Fate/Hollow Ataraxia then they’d adapt the Fate route themselves!

Fate/Strange Fake…hmmm…I haven’t heard much about this one. It’s supposed to be a good one but I’m not sure that it can be done since the manga isn’t finished yet.

Fate/Extra is fairly easy since it’s a game and it’s really easy to adapt a game. Cough…Fate/Stay Night…cough.

At the same time however it’s harder because the protagonist is changable. They are a blank slate and there’s nothing interesting about those protagonists.

I think the most likely one to be adapted after Unlimited Blade Works and Heaven’s Feel are done is Fate/Apocrypha. The fifth volume just finished last year. The story is very interesting and compelling. 14 powerful Servants with the adorable Moedred(Mordred) and the cute Assassin of the Black(Jack the Ripper).

It sounds really good for the next adaptation and if they do I nominate Kikuko Inoue for Assassin of the Red. Female mages from the Age of the Gods need to have sultry and sexy voices. Caster Medea voiced by Atsuko Tanaka has a sexy voice so Semiraris should have the same!

Sorry I’m getting too into this. I’m strong for Fate/Apocrypha but I legit think it’s the next one on Ufotable’s list.

So until we get our next Type-Moon anime,
Later Days

3 thoughts on “Fate/Stay Night Speculation: What will Ufotable Adapt Next?”