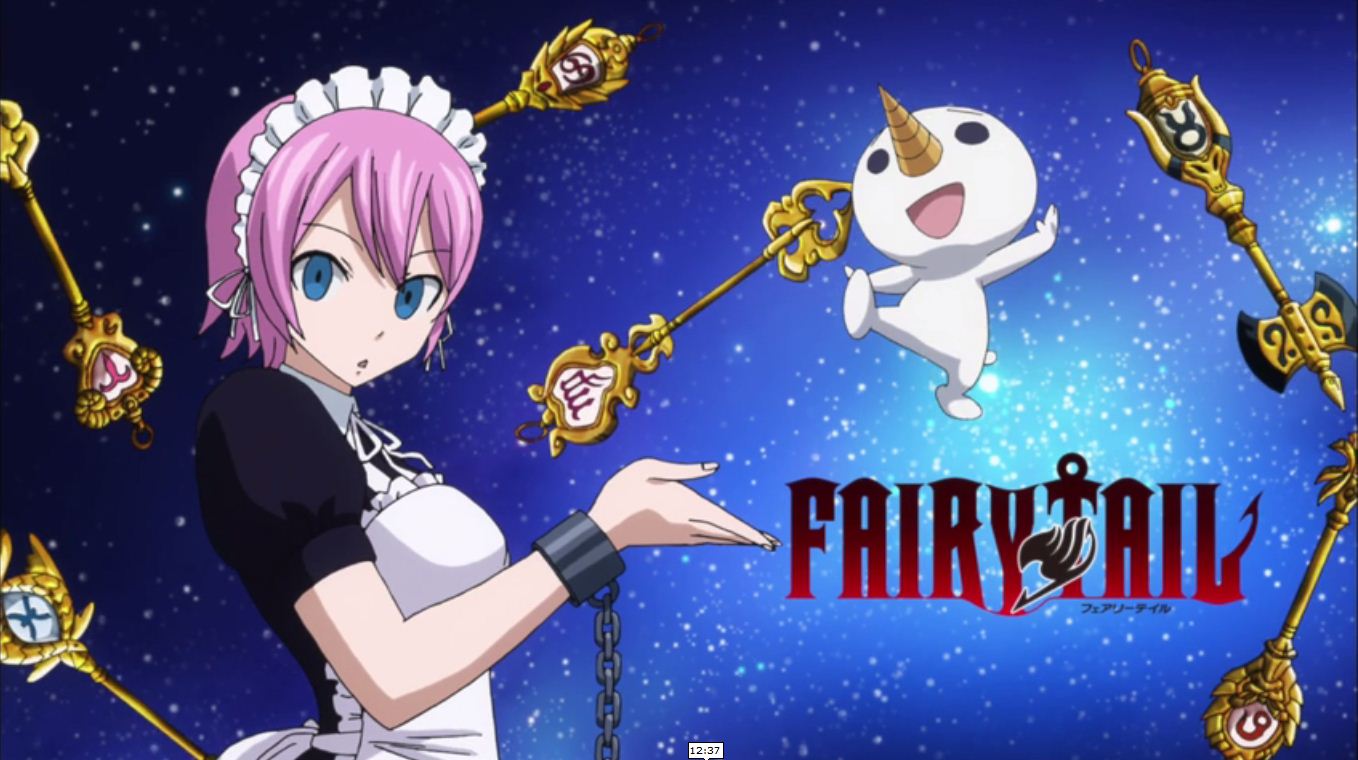 The reason for this title is simple. I checked the wiki. Episode 227 or Episode 52 is called the ‘The Morning of a New Adventure’ which is the same as Chapter 341 of the Fairy Tail manga which starts off the Sun Village Arc, the introduction arc to the Tartarus Arc.

So come on and let’s get this over with! I got some Tartarus arc I want to see!

So when everyone heads out on the island, everything seems cool right?

Wrong! It can’t be Fairy Tail without something going wrong.

Our team tries to fight it but they get owned. The way you see them lose her makes you forget that these are the two most powerful guilds in all of Fiore…

Anyway during the battle, Natsu, Lucy, Happy, and Kemokemo get trapped underground in some type of ruins.

And while that’s happening a virus seems to spread all over the island and around to the boats where the Magic Council sitting on standby…more like sitting where it’s safe. 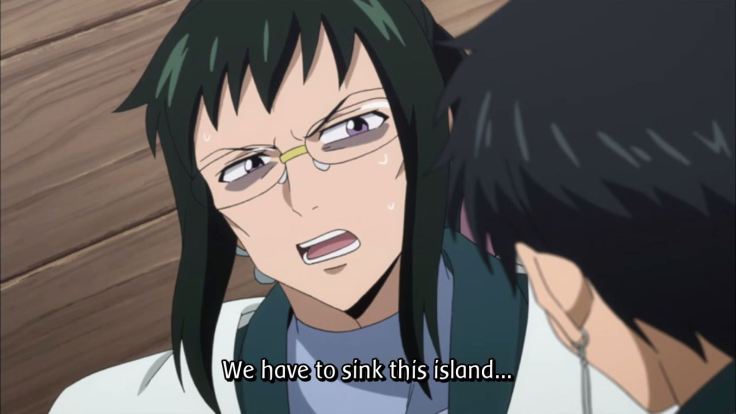 Also I can’t help but notice when the sea serpent was attacking, Doranbolt only grabbed Wendy and Carla.

Doranbolt put the loli down! We all know what your tastes are…

Does that look like the face of a man that doesn’t like to feast on the innocence of young girls?

Anyway while everyone else is either dying from the virus or trying feast on the innocence of a loli(looking at you Doranbolt!), Lucy is translating the ruins.

While she’s doing that Kemokemo keeps getting bigger and bigger. Soon he bursts out of the ruins.

Someone was eating his Wheaties…

Anyway Kemokemo and Natsu fight the sea serpent while Lucy explains that Kemokemo is the guardian of the island. It turns out that he makes a gas from his body that neutralizes the virus so everyone turns out fine.

Kemokemo beats the sea serpent and with his job done, he returns back to the island. Not before giving Natsu a seed to remember him by.

The last scene of the episode is Natsu and Happy leaving for a job while the seed that Kemokemo left them starts to sprout.

Normally I’m not a Millianna fan but when you put her like this…you just got to love her.