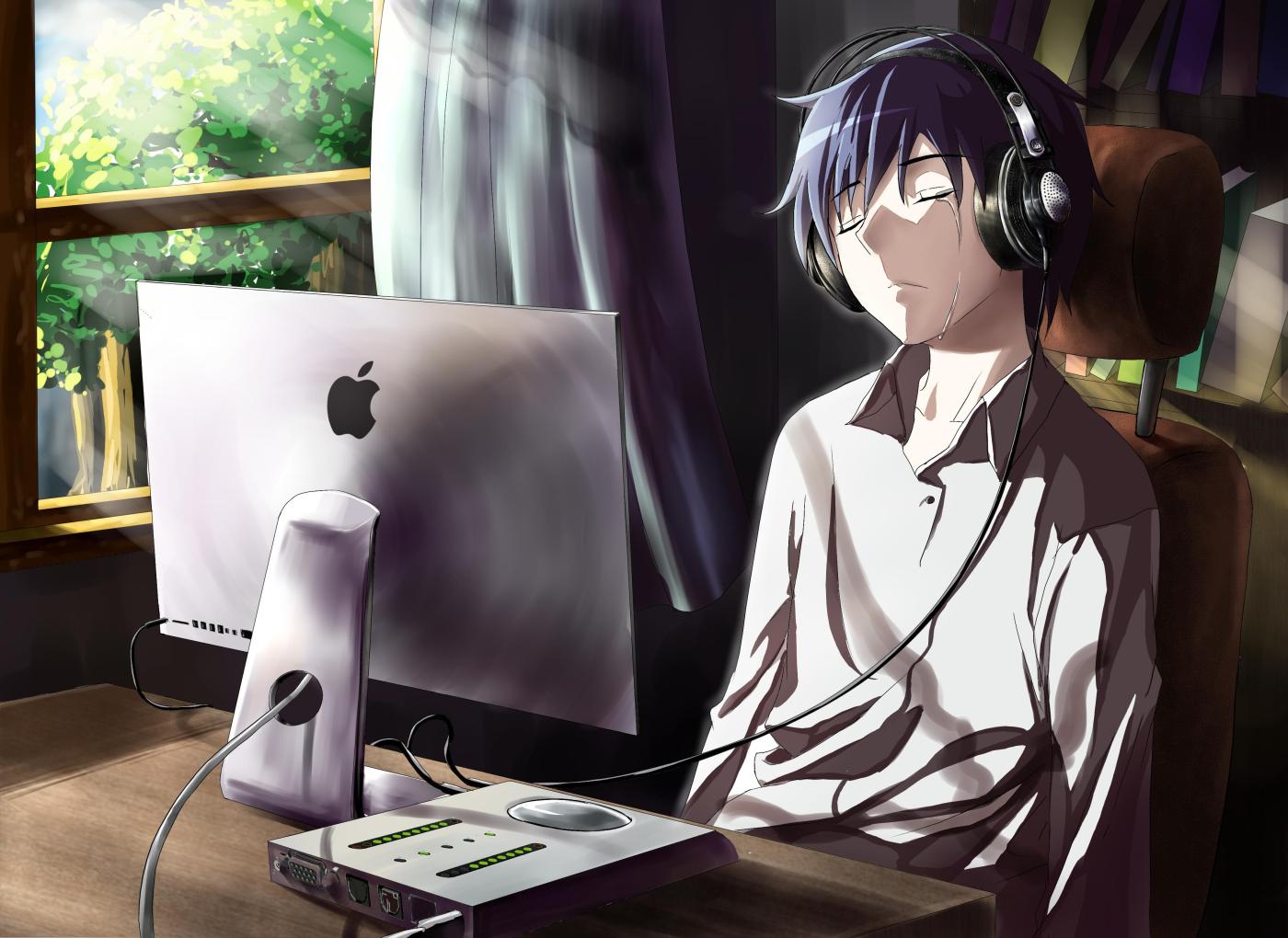 I’d like to thank Josef from The Reviewer’s Corner for nominating me for it.

To be fair I didn’t expect to be nominated since I’m a member of AnimeCorps but hey I’ll take it. I can’t deny that isn’t going to be hard to pull off with the recommendations.

More later on that. Now onto business.

Official Rules of the Liebster Award:

If you have been nominated for The Liebster Award AND YOU CHOOSE TO ACCEPT IT, write a blog post about the Liebster award in which you:

Let’s go! Here are the questions!

1. What is one anime series that you would recommend to people, that you enjoy and think not a lot of people have seen? Also why.

Suzuka, mostly because it’s somewhat ecchi in a way. It’s given a mature rating in English because all of the bath house scenes are uncensored. However the story is remarkably good.

2. Who is your favorite character? Can be in manga, anime, comics or anything. (Also say the show)

Hmm I think it’d be Juvia Lockser from Fairy Tail. Why? Because she’s so open and loving as well. I feel really happy that she finally got to live with and be with Gray during the timeskip but then Gray had to be a idiot and give it up. Quit whining about wanting to kill END Gray and go back to your hot and devoted girlfriend.

3.What is your favorite manga/comic/book/reading material?

It’d be either Date A Live or Fate/Apocrypha, both Light Novels. I got drawn to Date A Live by my good friend and right hand man, SkyCorps, and haven’t looked back.

Date A Live and its second season is one of the few animes that I have downloaded in 1080p and keep it on my computer.

Don’t get me wrong. I love Fate/Stay Night but as Gilgamesh said “This is a war which mucks around with women and children!”

Six masters were teenagers and three female Servants in the war. Not being sexist.

As well as the whole ideals theme, I love it but sometimes you just want people to fight for selfish reasons. And I got that in Apocrypha.

4. Who is your anime crush?

5.Are you a college student? If so what Major. If you are not, just say no.

6.What do you like to do in your spare time?

I read mostly but I’m like that anime character that joins a lot of clubs and then quits them. Over the course of 21 years, I’ve been an artist, a poet, a handyman, librarian, and a janitor. I also picked up the freeware software to make Visual Novels but then remembered how C- Ranked my art is and I can’t play music.

7.What VN, LN, or manga should get an anime?

Mwhahaha hhahahaahaha as if you have to ask! Fate/Apocrypha! If they do it, it’s got to be Ufotable and they better have Kikuko Inoue as Assassin of the Red.

8.What is your favorite archetype and who does the best version of it?

My favorite archtype is the Anti-Hero. I’d say that one of the best Anti-Heroes in my opinion would have to be Kiritsugu Emiya. He’s at heart a good person and his wife and daughter loved him to bits but when goes Magus Killer…well there’s a reason that Eiznberns are extinct in Fate/Kaleid.

9.What do in your spare time, when you are not blogging?

It’s mostly reading for pleasure or studying. I’m trying to get a girlfriend but I’m painfully shy with girls so I make myself look like an idiot. Ah being Deven is suffering.

10.What do you look forward to most this year?

Probably getting to my summer job. I plan on saving the cash so I can keep as much of my financial aid as possible to buy a new computer.

11.What is your definition of Moe? (I really couldn’t think of an 11th one)

Moe is just cuteness embodied into a human form. See pretty much any character voiced by Kana Hanazawa or Tia Ballard.

Now it’s time for my 11 questions:

Finally who to nominate…be right back….Do you know how hard it is to find someone with less than 200 followers after you’ve been blogging for a year! I can only do 5.

And that’s my five. And again I’d like to that Joe from The Reviewer’s Corner for nominating me.