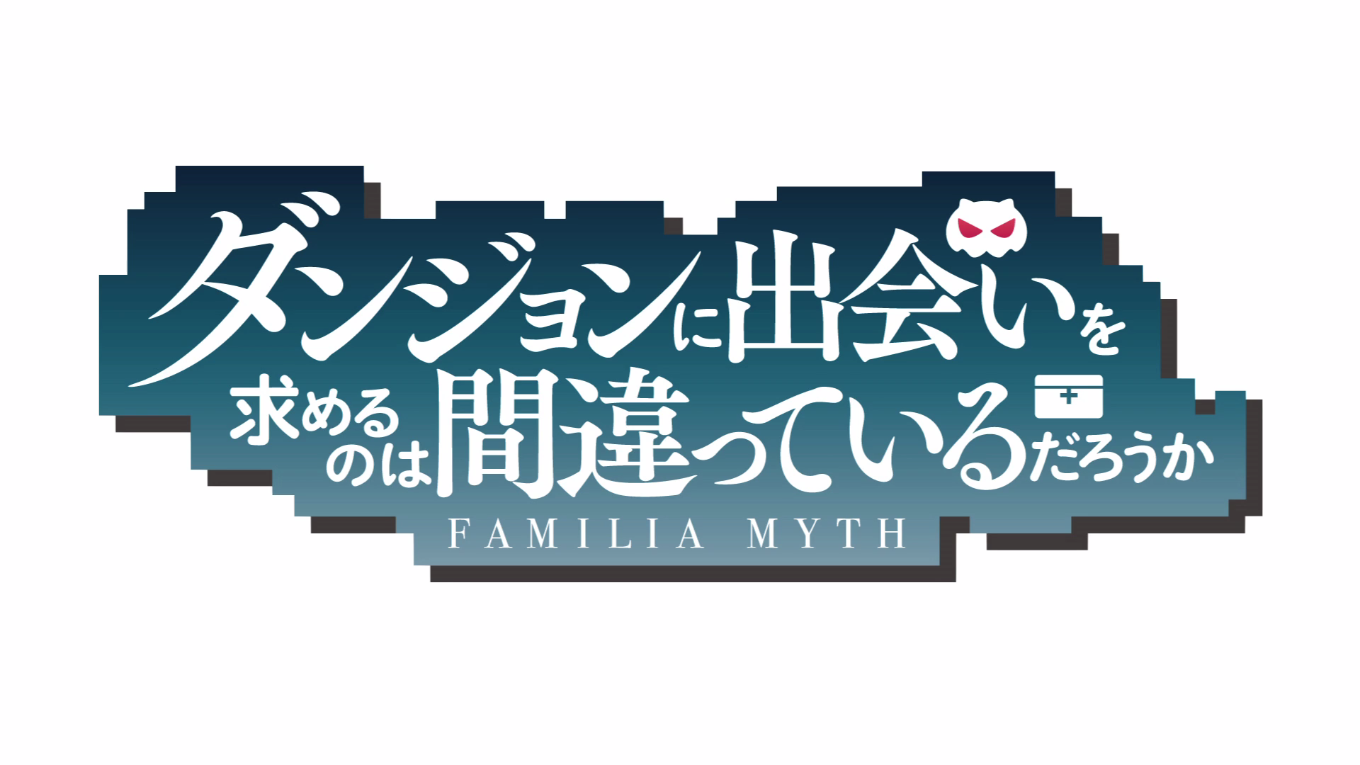 If it wasn’t for those bunnies…they’re pure evil…

This is going to be a short post in order to catch up quickly.

So with this episode we have Bell, Welf, and Lili down in the middle floors for the first time. And it’s a lot for them to say the least. 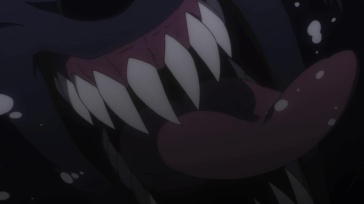 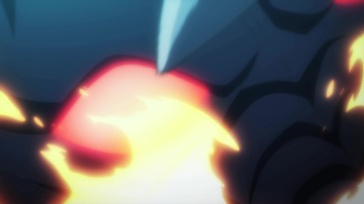 And that’s when Ryu’s warnings come true. The waves of monsters keep coming again and again with no stops. And it’s getting to the point where they can barely keep up.

Then these guys come through.

And they’re exhausted from the dungeon too but they’ve decided to a Pass Parade. A Pass Parade is when you’re being chased by monster and run through another group of adventurers, making them attack them instead of them.

Granted one member Mikoto was against it but their leader Ouka held the lives of his men more important the lives of strangers. I don’t know if I could make that choice.

So Bell, welf, and Lili have to deal with so many monsters they keep getting pushed downward. The battles are intense and everyone’s tired to the brink. However they still stick in a bit of comedy.

So meanwhile Hestia’s worried and Takemikazuchi comes by and gives her the news. All while this dude is watching…

Oh he’s the god Hermes. I’m seeing a lot of Greek Gods here. Anyway Hestia suggests the idea for them to make a party to go into the dungeon and bring Bell out. After a bit of worrying about it since gods like Hestia and Hermes can’t go into the dungeon they leave out with a new member on the team. 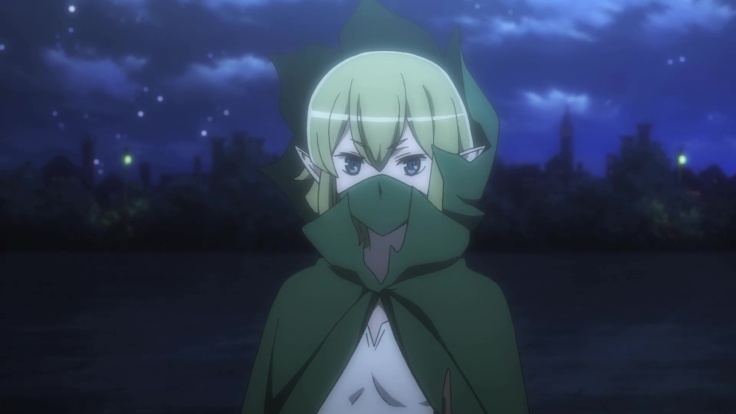 She’s about to go epic on everyone.

So that’s all for this review. I can’t wait for Ryu level epicness in the next episode.

It’s getting obvious that I’m a Liliruca fan. What should I do? Post more pics! I want to touch her tail… I get my pics from Zero-chan not Pixiv.