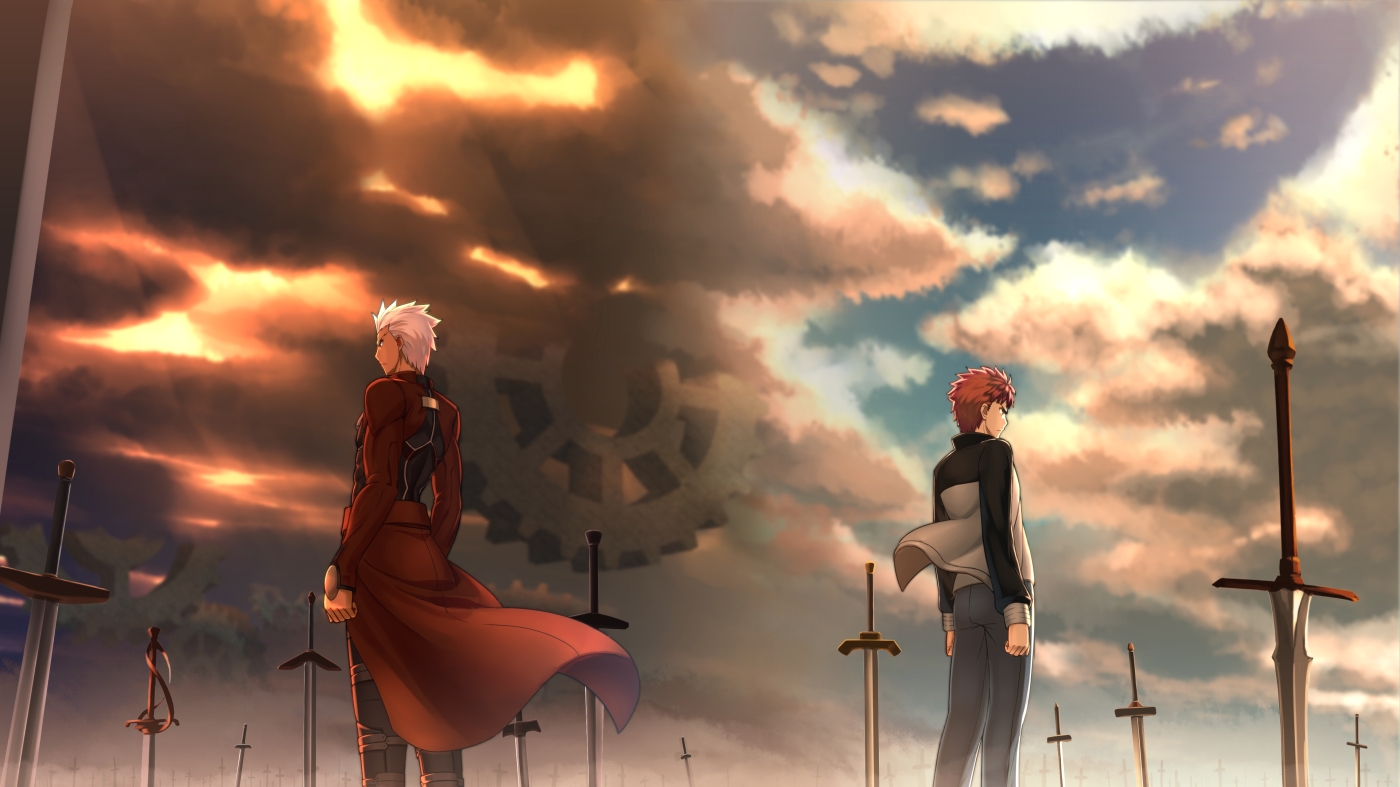 Hey everyone I’m Deven Luca and I’m coming at you with some good old Fate/Stay Night News.

Is it Heaven’s Feel?!

And it’s the dub…

We’ll hear you out.

And the audience sits down and listens.

PS: the Link is in the picture.

So first on the list. Who will play our loveable but dumb hero Emiya Shiro?

Eh? Didn’t expect this but Bryce seems to be doing well nowadays. His Shiro from the trailer wasn’t what I expected but he’s got credit with me from the SAO dubs as well as Red in Pokemon and Til in Bravely Default.

Our beloved best girl(looks over at the Saber fans) I mean better girl than Saber will be played by Mela Lee. She’s a little unique. She’s one of the few people that have kept being the voice of their character since the original Fate/Stay Night dub from Studio Deen.

Only Tony Oliver and Stephanie Sheh have kept their parts through all iterations of Fate/Stay Night.

I’m growing on Mela’s Rin but I think if she had a bit of a lower voice with it. I’d be able to be completely on the team.

Let’s hope that she can give out the emotionally scenes in 2nd season. She did do well all of the other Fate dubs so she’s got good credit with me.

Now we have Todd Haberkorn as Assassin…

Let’s put this into perspective.

Do you want Assassin to get all fired up? I wouldn’t. However I have a bit of trust in him. Did you know that he was in the Legend of Korra as Baatar Jr. I think he was pretty good in there.

I think that he could work as Assassin.

We’ve got Melissa Fahn and Dorothy Elias Fahn at Rider and Kane Himuro(one of the side students) respectively.

For those of you that watched Digimon as a kid you’ll recognize her.

Original Digimon badass! However I’m not sure if can do it.

Maybe switch her with her sister-in-law Dorothy. 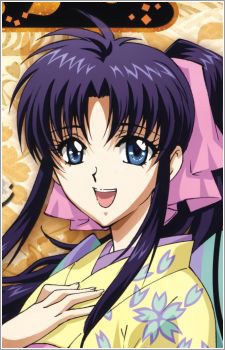 She did Kaoru Kamiya in the Kenshin dub which I absolutely loved but the role I think that would fit her as Rider would be Konan from Naruto Shippuden. It’s a very low and sensual voice needed for Rider and Dorothy would be able to pull it off. 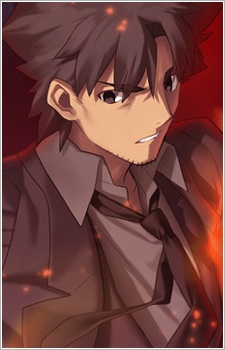 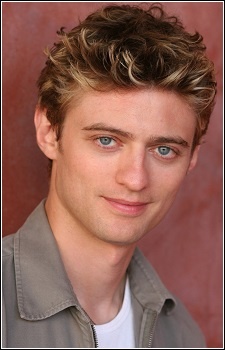 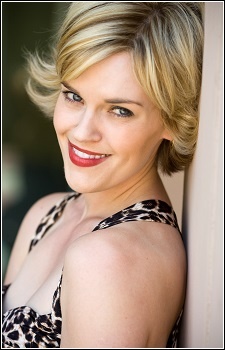 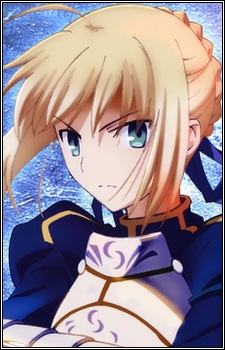 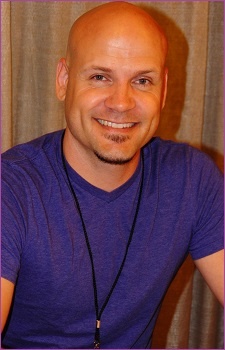 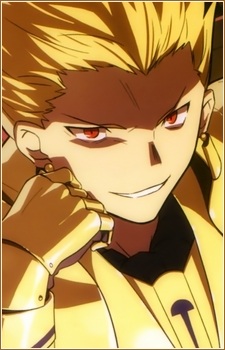 I think this is pretty good. Matthew Mercer was awesome as Kiritsugu. Crispin Freeman just made awesome even more awesome. I’m good on Gilgamesh too.

And that’s it. I’ve got everyone I wanted to talk about. However there’s something I want to say.

Other than Fate/Zero, I do not ever watch anything Fate in English. Not because I’m a dub hater. It’s because there’s very little consistancy in the cast.

For an example there have been a grand total of four voice actors in English. One for the original Studio Deen dub, one for the UBW movie, one for Fate/Zero, and one for the Fate/Kaleid dub(no one like’s talk about that…)

I prefer that my voice actors to stick with the character. I’m going to check the dub regardless. I’m just a guy that wants one Saber in English.

So until the dub is release,
Later Days