A bit slow this week, Sakurako? You might be slipping

Note: I wrote this before I watched the fifth episode.

So we have ourselves a more traditional mystery this time around.

So we have good old Officer Utsemi giving us the mystery this time.

And this time it’s odd. Our so called ‘victim ‘ named Fujioka is still alive but he thinks he’s cursed to die because of his painting and his dog.

Aww He’s so cute! Why would you think this dog is going to kill you?

So Fujioka lives in this nice box of a modern house in the middle of nowhere with no one but his wife and his infant daughter. Sure this isn’t going to come up soon?

So most of the episode is Fujioka going on about how he’s going to die and if Utsemi can be a friend and look after his wife and daughter.

Yeah he will but don’t sell yourself short man.

So as the episode ends, Sakurako seems to have gathered enough evidence to be able to see what’s up. What’s up? We’ll figure out in the next episode.

This review was a lot shorter than I expected… 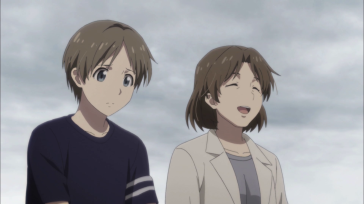 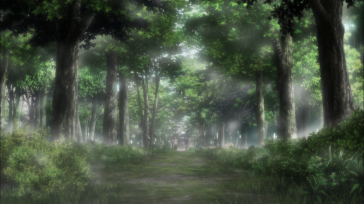 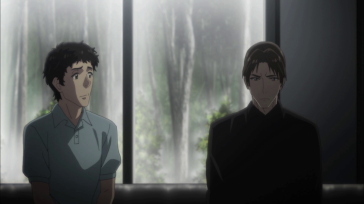 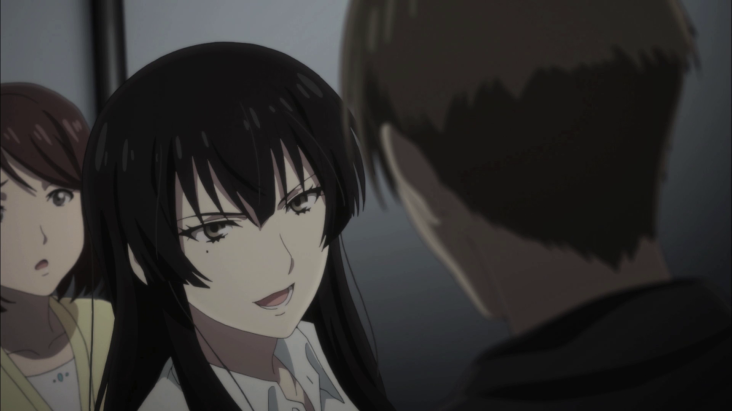 So I’m curious what Sakurako was able to see but we won’t seen until the next episode.

So until then,
Later Days

Usually my links are from Zero-chan but they didn’t have anything good so I’m going to use Pixiv….I thought I was a loyalist…