Anything’s better than Erza vs. Kyouka but seriously did Gray and Natsu really get their heads dragged on the ground for the entirity of Sting and Rogue vs. Jiemma?

So this episode basically breaks down into two parts. Sting and Rogue vs. Jiemma and Natsu and Gray vs. Mard Geer. There isn’t much of the second one…

So most of Sting and Rogue is fighting against Jiemma while they proclaim that they aren’t the same Sabertooth that they used to be. They treasure their guildmates now and they regret the things they did before.

All while they’re doing this Natsu and Gray are getting their heads dargged on the ground by Mard Geer.

However they manage to pull out a win and then promptly pass out giving the little bit of the episode that’s left to Natsu and Gray’s fight with Mard Geer.

They get into it a bit with Mard Geer before he moves into use his best move as well as the move that he made to kill Zeref since that’s what he wants. 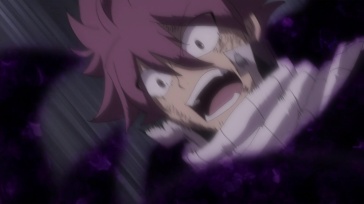 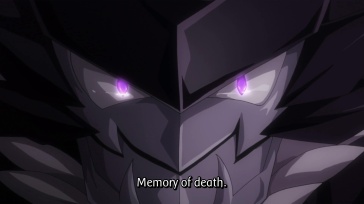 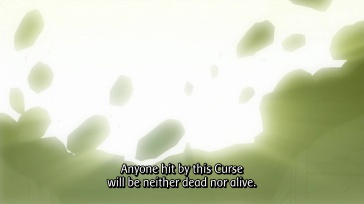 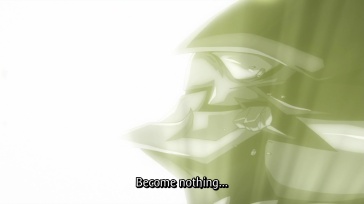 The legendary Memento Mori. I have to commend Mashima on this one. Memento Mori is a Latin phrase that means Remember That You Will Die. It fits very well with Zeref. I’m sure Mard Geer chose that name on purpose for the apt meaning.

And the episode ends with Natsu and Gray getting hit with Memento Mori.

A good episode all in all. I wish that Sting and Rogue didn’t take up all of it though. It looks like we’re almost at the end of the Tartarus arc and I can’t wait. Mostly because we’re supposed to get Fairy Tail Zero anime in January! And Kana Hanazawa’s going to voice Zeira!

So that’s all for this review.

There’s no link to this one. The artist has made their work private

One of the best couples in Fairy Tail walking along the beach. I get my Zero-chan not Pixiv.