Megumi Hayashibara was pretty much the queen of female seiyuu back during the 90s, probably being one of the most in demand women in the industry at the time.

And that has paid off she’s one of the most respected names in voice acting. There’s supposed to be a tier list of how seiyuu are paid and at the top, you can basically choose your price. I’d guess that’d she be there or right below it.

Now since she’s been in the industry for bordering on 20 years, she’s been able to see trends and changes from the time that she started to today.

And she shared them in the magazine, Seiyuu Premium.

Although she was one of the first seiyuu to become what could be called an ‘all arounder’ with singing, voice acting, and even modeling on her resume, she is apprehensive about her younger seiyuu doing the same.

‘If they put their faces out there [as gravure idols], what happens to the gap between them and their characters?’

Which basically means will people see the difference between the seiyuu and the character? A line that can easily be blurred if the actress does a fanservice show.

To use an example from the other side of the pond(ie American voice acting), Jamie Marchi who voices Rias Gremory in the dub of High School DxD gets cast in some fanservice roles occasionally.

However her Facebook fangroup is kept as a family friendly page, meaning that there aren’t any sexualized pictures of the characters that she’s voiced there. Rias is merely the easiest example.

If she was like any of her more fanservicey characters(Not saying she is), then she wouldn’t care.

Returning to the article, Hayashibara also commented on the length of a lifespan as a seiyuu is shortening and the life is getting more busy with more on-stage appearances and other things. For a lack of a better term, you’re expected to be the full package all the time.

In addition, she commented on managers who felt no responsibility to ‘raise/lead’ their seiyuu and hoped they won’t burn out so they can get some short term profits.

Here is where I want to comment on three female rising stars. 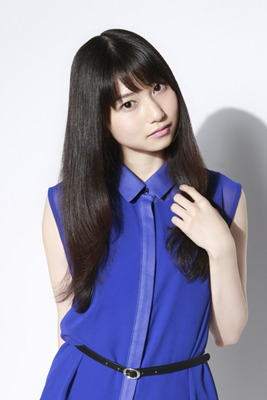 Note: These three ladies are known for other anime but these roles, in my opinion, are the roles that began their rise to the top.

Now looking at Inori Minase first. She had a really good last two years with late 2014 and all of 2015 bringing her to the point where she is now.

Her first big role was depending on which you watched was either Love Lab or Gochuumon wa Usagi Desu Ka? Both were good. 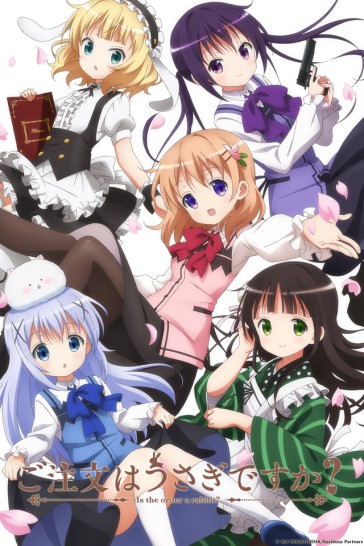 However according to this article from Kitakubu, she struggled until she got that first lead role which was chronologically Love Lab. She was so saddened by it that she nearly quit voice acting but then she hit her stride.

Now it’s been nothing but success after success and that culminated in being named Best Lead Actress in the 10th Annual Seiyuu Awards for her part as Yuki Takeya in Gakkou Gurashi.

Nowadays, she’s in at least one anime that could be considered a top tier anime for each season.

Next is Sora Amamiya, her rise to fame started in the same year but earlier. Up until she got the part of Kaori Fujimiya in Isshuukan Friends, she had been nothing more than side characters bar her small roles in Aikatsu during 2012. 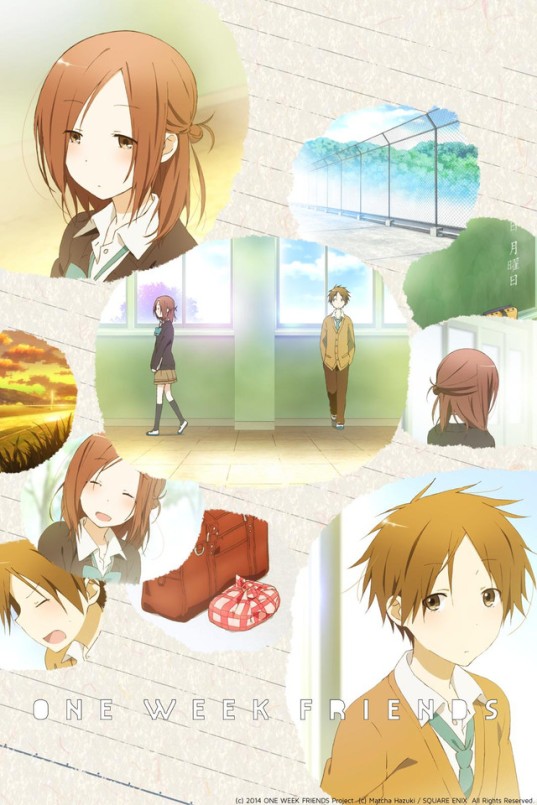 Then in a similar way to Inori, she hit her stride and rose to be a top tier rising star. And also similar to Inori, she was honored at the Seiyuu Awards the year previous, sharing the Best New Actress Award with Reina Ueda and Aya Suzaki.

Now there is not a season where Sora isn’t an decently good anime.

Finally and one of the biggest examples is Rie Takahashi.

Recently during the Winter Season of 2016, she was in KonoSuba, which was considered to be one of the top anime of the season. Her character Megumin, in some opinions, stole the show for lack of a better term. Something like that is no small feat seeing as she was working with Sora Amamiya and Ai Kayano.

Then she jumped to being a well talked about seiyuu but did you know that she was in Sora ga Seiyuu as the lead, Futaba Ichinose. In addition, she acted alongside Inori Minase in Gakkou Gurashi as Miki Naoki. 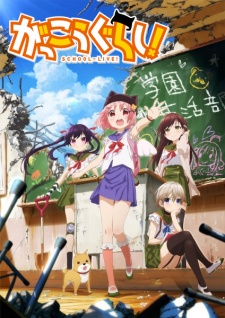 However she’s only just gained a high level of popularity and now people can’t stop talking about her.

This is what I think Megumi Hayashibara was talking about.

Not taking anything away from these three ladies. I enjoyed all their performances in the anime that I watched them in.

But don’t you think it’s a bit odd that some seiyuu just tend to snowball into success like this. Granted we all know how things work: You do a good job, people trust that you can a good job again in the future.

But what Hayashibara was talking about could be called ‘Burn bright and quick’ I suppose which is what some managers are after.

It’s easy for roles to snowball in after a good performance. Then after that, the seiyuu gets a lot of roles and starts doing music and other things. Pretty soon, exhaustion sets it and performance suffers. It only takes one failure and then the star falls from the skies and their name falls from people’s lips.

I’m not saying that this will happen to any of these ladies but it does sound like something can easily happen. I’m hoping that these three ladies keep on giving the best performances they can.

Finally Hayashibara spoke on the lack of originality in modern anime, stating that too plots are similar and too many characters are imitations.

Which I have to agree.

There is a reason why I do not like the Magical High School Harem Genre anymore after Trinity Seven.

Because it’s starting to become the exact same thing again and again.

The same for the Trapped in A Video Game/Transported to a Video Game world genre.

The reason that anime like Trinity Seven, KonoSuba, and Grimgar did so well in their respective seasons is in part because they changed it up.

They gave the people something that wasn’t the same old, same old.
Arata Kasuga from Trinity Seven was interesting for the Magical High School Genre because he wasn’t hiding the fact that he enjoyed having a harem add in the fact that his haremmetes were not smack happy and interesting, it made for an interesting anime.

KonoSuba and Grimgar formed a nice dynamic last season. They both took the Trapped in A Video Game genre somewhere interesting.

KonoSuba took it and parodied while Grimgar took it and deconstructed it. Both got massive success thanks to this breath of fresh air that they gave.

I can understand what Hayashibara is saying here. There’s nothing interesting in seeing the same thing each and every season.

And with that we can bring this to a close.

It’s just something that I wanted to talk about since I seen the article.

So until the next post,
Later Days
You can ask me as many questions as you want on Ask.fm and you can follow me on Twitter to know when my new reviews are coming out. You’ll know when stuff comes out right when it does! 🙂