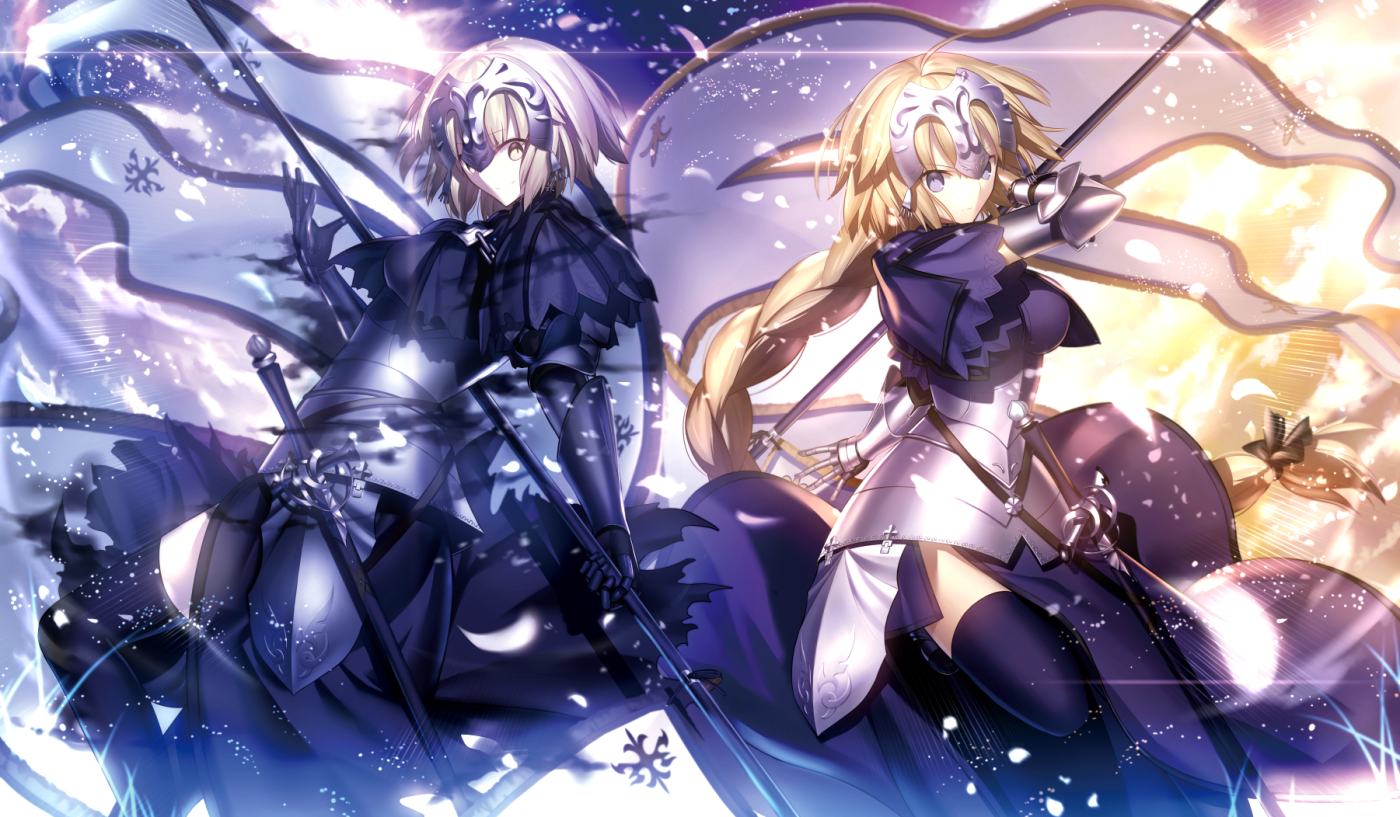 So it’s Deven here after four months from my last post.

I bet you’re wondering what I’ve been doing since then. To answer that question I’m going to need to go back.

However before I even do that I need to tell you what I’m going to say in this update post.

1. Why I’ve been on (unintended) hiatus
2. What’s Happening at the Moment
3. Plans for the future

So the first one, Why I’ve been on this hiatus.

The answer comes from back nearly a year ago back in March 2016.

During my Spring Break, my mother had trouble breathing so I took her to the hospital along with one of my aunts. However there were complications.

I don’t know when it happened but my mother had a non fatal stroke. She’s experienced some mental lost of faculties at the time and she has been in the hospital since then. It’s coming up on 9 months now as I write this post.

I’ve had to take care of our house, go to school, go to work, and take care of all of my mother’s financial and medical business by myself.

It’s been an tiring experience to say the least. And once I get home from dealing with my mother or all of that stuff in general, the last thing I want to do is write. I’m sorry for that.

Second one is What’s Happening at the Moment.

Well right now I’m preparing to go back to work and school. School is interesting because I only have three more semesters left of school. By that I mean that I’ll be able to graduate with my Associate’s degree next December.

Another major thing is that after 9 months, my mother will be returning to live here with me. That’s going to be trying because while I love my mother, I love the freedom I’ve had the last 9 months. The freedom has been relaxing and comforting and I’m not looking for it to be gone.

But hey it’s life and there’s more things on the horizon.

The Third and Final Thing, Plans for the Future

Well if none of my classes get canceled, my entire Friday should be free so I should be able to do nothing but work on Fridays after work which is good.

At the time of this post, I’m going to be trying to finish these posts before I come back to school on January 17th

And that’s about it. I hope that I can pull this off. Wish me luck in my things that I need to do.

It’s the first night and it seems like my mother is really trying to not be against me and make my life a little easier. I’m not complaining but I’m keeping my eyes open for the future, both in good ways and in bad ways. She’s arguably able to do a lot by herself so there isn’t much for me to do other than cook.