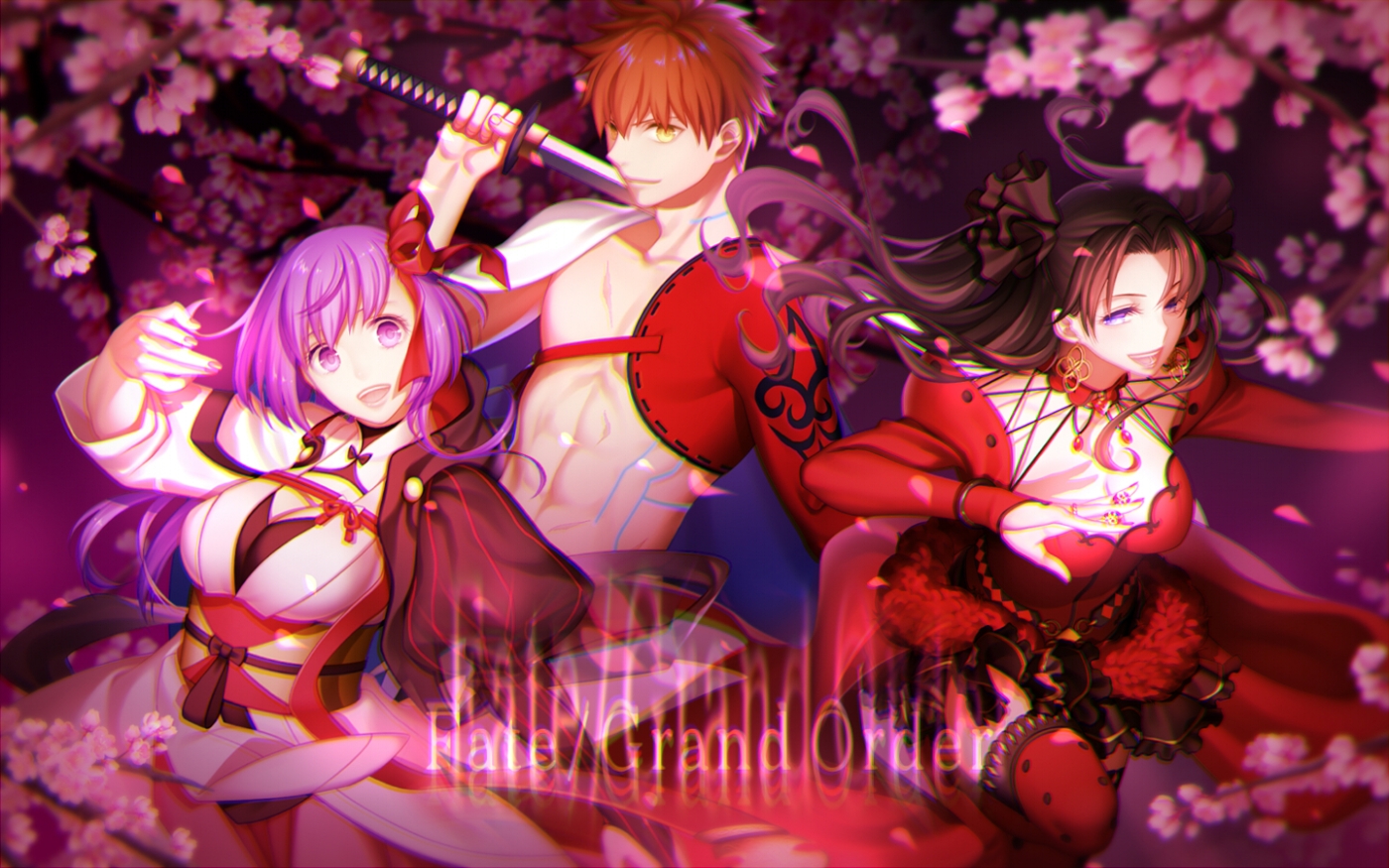 Hey everyone it’s Deven and I’m coming to with the newest stuff that’s coming this year for the Fate franchise.

Now for those that don’t know, the Fate franchise is a part of the Nasu verse where great heroes and heroines of history and myth are summoned to fight for the Holy Grail.

Now we’re getting a lot of new stuff for Fate this year and I’m here to tell you what to expect. 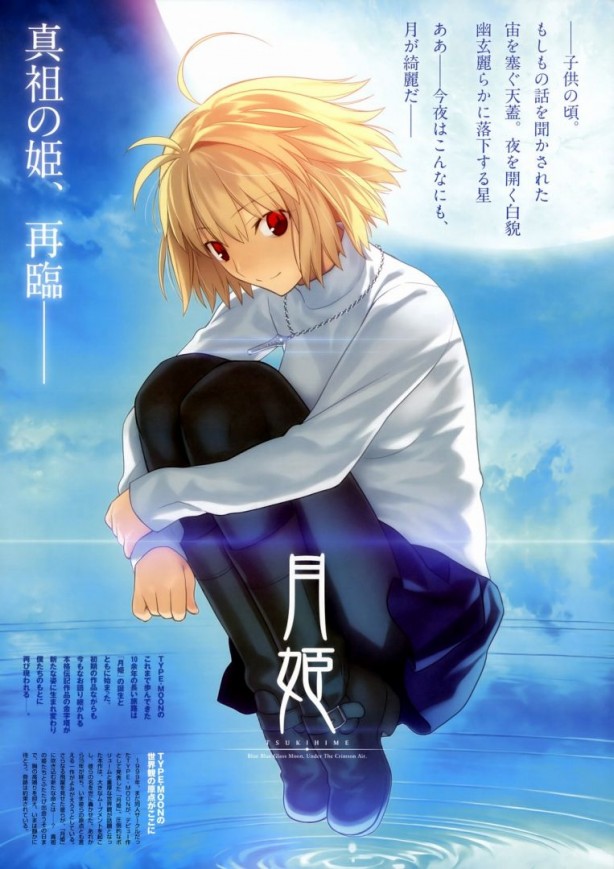 None of these have known release dates other than the Fate Kaleid movie and Fate/Extra Last Encore.

The long awaited final installment of the visual novel, Fate/Stay Night is finally ready to go. Got to love Ufotable for giving us something this good.

It’s been a long time since Ufotable’s done anything Fate related other than some PVs for Fate/Grand Order. Then again those were pretty good for the Fate/Zero and Kara no Kyoukai events.

I’m personally hyped for it.

It’s going to be an epic trilogy so be hyped for it.

One of the side works for Fate but more canon. It’s Fate/Apocrypha which be receiving an anime adaptation by A1. I’m for it because at least here in the West we’ve had to rely on our legendary translators to read what happens in Apocrypha but even they get stalled. So it’s nice to just see everything happen all at once on the good old TV screen. 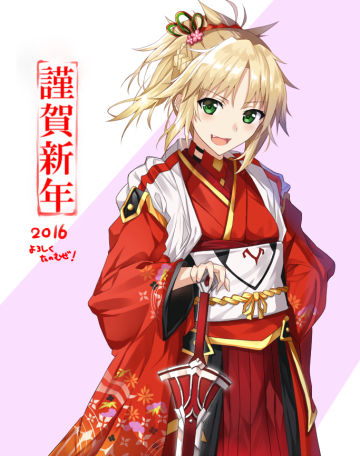 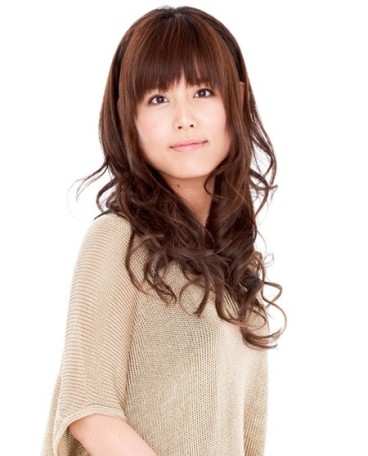 She sounds so cutely tomboyish I can’t resist it.

There’s also Maaya Sakamoto playing Jeanne D’Arc which is just cute. I love her as Jeanne and Jeanne Alter in Fate/Grand Order but it’s good to see her go all out in voice acting since she mostly does music. 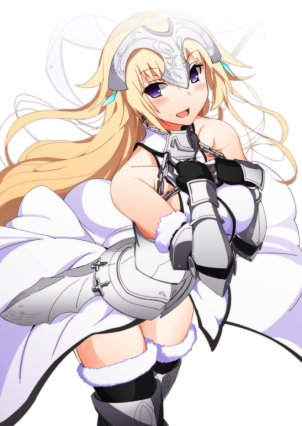 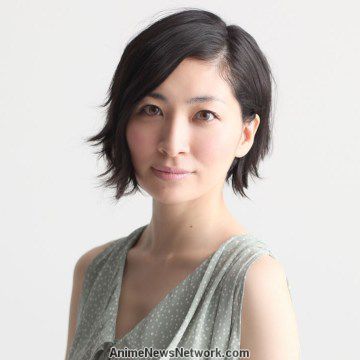 This is also going to premiere this year.
3. Fate Extra Last Encore

Another day, another untold story of the Fate series. This time we’re going to the legendary headtilt people of Shaft for Fate/Extra Last Encore.

Looks like there deciding to be trailblazers based on this PV.

Usually it’s the male Hakuno and Nero as the servant but it looks like Shaft is going to use the female protagonist Hakuno and Nero which I’m not complaining about…just a little because I want the Tamamo route!

Anyway…so this is going to be a good one. Not because no one can play the game but if I had to say watch the anime or play Fate/Extra…I tell you to watch the anime. The game is kinda boring. It’s pretty much Rock, Paper, Scissors with a story attached to it.

That being said it has a good story and Nasu has been given free reign to change and manipulate the Fate/Extra story as much as he wants. That sounds like we’ve got a lot of potential for a good story.

This one is going to premiere during the Winter Season of 2018.

This one of the ones that I’m most excited for. My personal opinion for Silver Link’s Drei adaptation were mixed but they’re going into the Flashback Arc which has to be the best Arc in Fate Kaleid.

It’s literally back to back epic Emiya Shiro moments. I don’t want to spoil it but I’d have to say that it is pretty good and I’m curious how Silver Link is going to adapt it.

This will premiere this summer but we as English viewers aren’t going to get it until around December.

Finally the newest expansion to Fate/Grand Order, Epic of Remnant. So we’ve saved the world, allowed for time to continue pass 2017 but the game isn’t going to end. Not with more husbandos and waifus to collect.

It’s going to be a 4 part mini story to tide us over until the true part 2 of the Fate/Grand Order story. We’ve already gotten a glimpse of one of the servants that’s going to show up which Miyamoto Musashi. 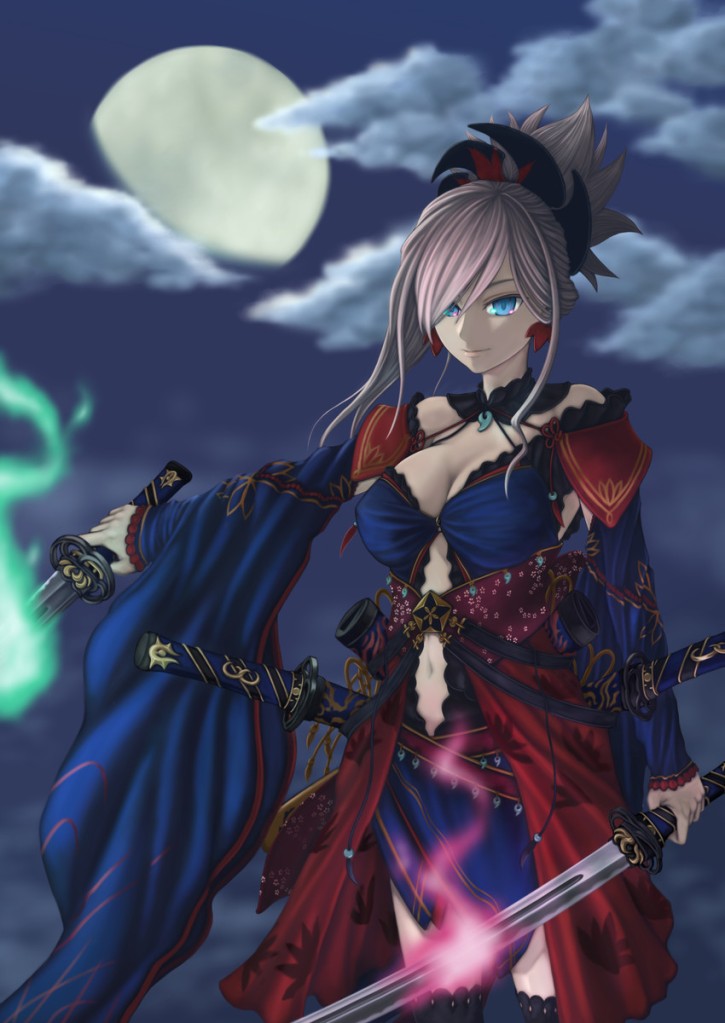 She got waifued so hard in this game…

I personally can’t wait. It took me soo long to finish the main story with Fate/Grand Order, I’m already itching for new content or a new event.

So that’s the last one. It looks like if you’re a Fate Fan you’re about to have a good year ahead of you.

So until the next post,
Later Days
You can ask me as many questions as you want on Ask.fm and you can follow me on Twitter to know when my new reviews are coming out. You’ll know when stuff comes out right when it does! 🙂