So I’m finally getting some work done and the next thing on my list is the review of Date A Live Movie: Mayuri Judgement.

War, resumes.
A huge sphere suddenly began to emit a mysterious spiritual wave to the Tengu City that should have regained its peace. A mysterious, beautiful girl showed up at the same time. Silently, what is her purpose to cast her line of sight to Shido and the others? The real purpose is…?

As you can see… 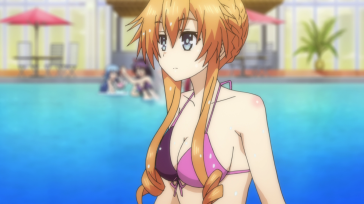 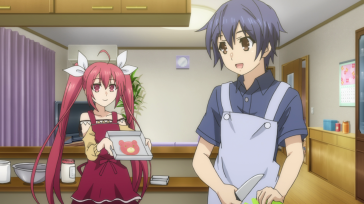 The art is pretty well done in my opinion. It’s to be expected since this is a top tier movie coming from Production IMS, making movies like Heaven’s Lost Property: Eternal My Master and animes like Hundred and Joukamachi no Dandelion.

The use of color particularly bright color to enhance the cute effects of the girls. I can’t describe the color but the blush effect that appears on the girl’s cheeks can really draw attention to their smiles which is a good thing to focus on given this movie’s content.

This movie is hard for me to talk about. I’d describe it similar to Heaven’s Lost Property: Eternal My Master. The movie looks really nice. However the movie both have a big flaw in them.

For the Heaven’s Lost Property, the movie was beautiful but the story wasn’t up to par especially for the final animated entry for the franchise. Most fans like myself would have wanted the final arc animated but we got more of a side movie with a different plot with some parts from the final arc. Not bad overall but not the best experience in my opinion.

Date A Live Movie Mayuri Judgement falls into a similar field. It’s a stunning looking movie. However its story is not that much different from the Date A Live volume 12, Itsuka Disaster. That in and of itself is not bad. The story is interesting.

Just something I had already seen before and the only new character Mayuri, who was heavily marketed, didn’t appear much other than at the end of the movie.

Despite my words on the movie, I’m going to give the movie a B. It’s a interesting story even though it feels like one that I’ve read before. 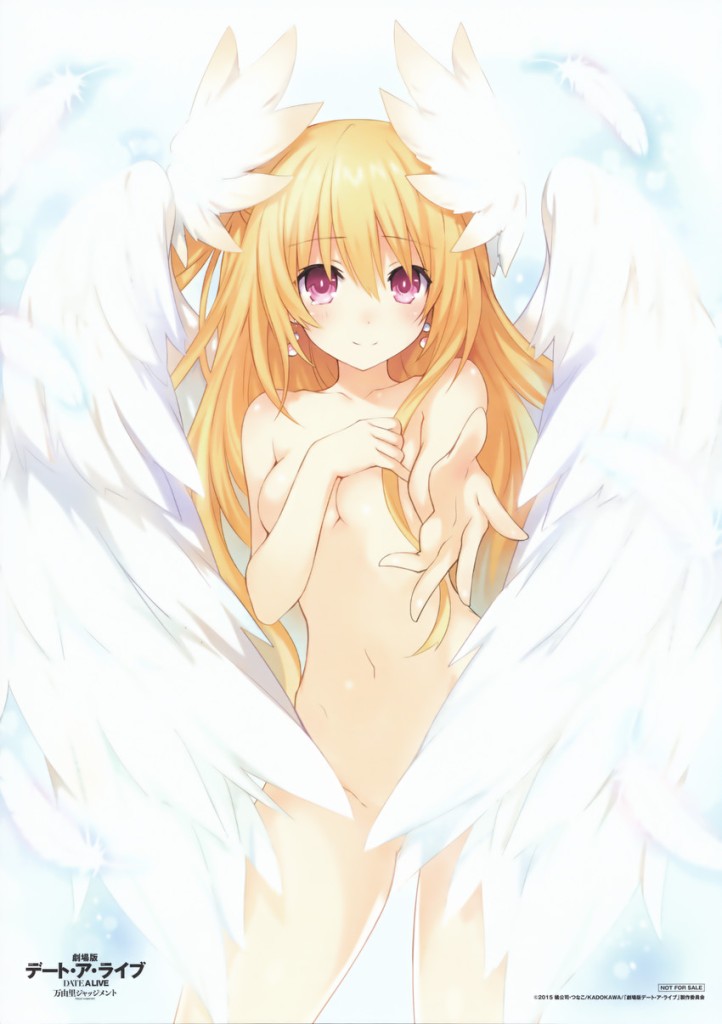 Let’s cut through some of the tension with some beautiful Mayuri drawn by Tsunako, artist of Date A Live and Neptunia.

Why? Because they sell Nendroids and stuff for a good price! Check out these Nendroids of popular Date A Live characters. You know you want one if you can spare the cash!