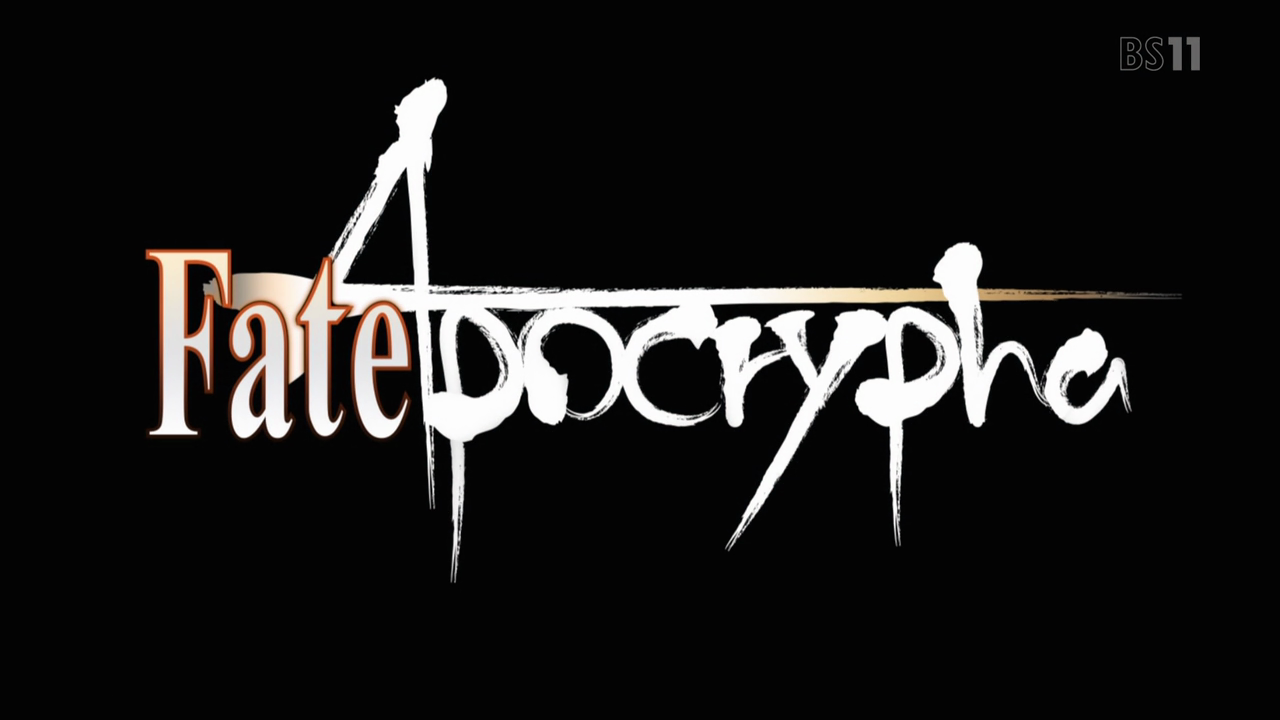 Hey everyone. It’s Deven and I want to first take this part of the review to say that I’m sorry for the lack of content from me both on my blog as well as a writer on AnimeCorps.

Life had been difficult during the summer so I was in no place to write anything. However my situation has changed and I have more freedom and less stress but I got into the habit of not writing. I’m sorry for that. I’m going to try and be better with posting more consistently. Thank you for sticking with me if you did.

So Fate/Apocrypha is the new kid on the block in terms of Fate anime. As with most of the stuff from Fate and the Nasuverse overall, you might be a little lost from the start because all Nasuverse stories are connected in some way.

I’m here to tell you that you can enjoy Fate/Apocrypha relatively easily without having watched or played any of the games or watched any of the anime. Yes there’s references to other animes as well as the phone game, Fate/Grand Order, but the characters seen are not integral to the plot.

The setting is a parallel world to Fate/stay night where the Greater Grail mysteriously disappeared from Fuyuki after the Third Holy Grail War. After many years of silence, around the same time as the Fifth Holy Grail War would have happened, the Yggdmillennia, a family of magi, openly declares their secession from the Mage’s Association, and that they are in possession of the Grail. The Association dispatches fifty magi to retrieve it, and all but one are instantly slaughtered by a mysterious Servant. The one remaining manages to activate the reserve system of the Greater Grail, allowing for the summoning of fourteen Servants in total.

In the city of Trifas, two factions will fight for the control of the sacred relic, each of them possessing their own team of seven Servants: the Black Faction whose members are part of Yggdmillennia, protecting the Grail, and the Red Faction whose members were sent by the Mage’s Association, trying to take the Grail back. For an event of this scale, the Grail itself summons its own Servant, the holy Ruler, to oversee the conflict.

This marks the start of the Great Holy Grail War.

-According to the Type Moon Wiki

For those that don’t know, A-1 Pictures is the company that also does the animation for the Fate/Grand Order Events and Singularities PVs/Commercials save for the ones that belong to Ufotable(Kara no Kyoukai and Fate/Zero) and Silver Link(Fate/Kaleid Liner Prisma Illya) and to say that the animation is good would be right on the money. The animation for the most part is smooth and fluid, showing off both the beauty of the characters as well as the action and emotions of the scenes.

If you are a Type Moon fan, the greatest strength of any work in Type Moon, particularly on the Fate and Kara no Kyoukai sides, is the philosophical and complex plots that are put before you. Like Shirou Emiya’s journey of ideals in Fate/Stay Night and Shiki Ryougi’s adventures that delve not only in her own mind and emotions as well as the ones around her.

We’re not really getting that here. From here, we mostly get character interactions and fighting, not good or bad at this point. And therein lies a big weakness of Fate/Apocrypha, there’s not much emotional or philosophical depth in the story that really makes it a Nasuverse story. Like I said before, it’s not a bad thing but it’s supposed to be a Nasuverse story yet it doesn’t have one of the hallmark points of it.

That being said, from episodes 1 to 12 as well as the annoying recap episode 13 are very enjoyable but they lack that full Nasuverse feel other than the fact that we have cute and badass Heroic Spirits running around.

Characters…characters…in Fate/Apocrypha…yeah that’s hard. Remember the premise of this show, 14 masters and 14 servants. Granted we don’t see anything of the Red Masters save Shirou Kotomine but that’s still 8 Masters and 14 servants plus Sieg the Homunculus and Jeanne ‘d Arc the Ruler class Servant. This makes our total of major characters at 24.

I like it…but don’t expect a massive amount of development for each character just based solely on the amount of them we have. Then again I couldn’t read the Fate/Apocrypha Light Novel, there’s no translation, so I might be wrong. 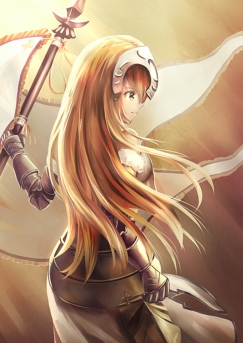 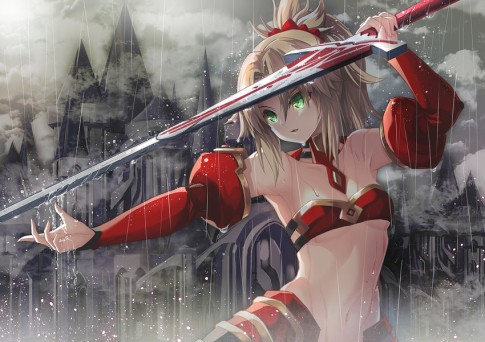 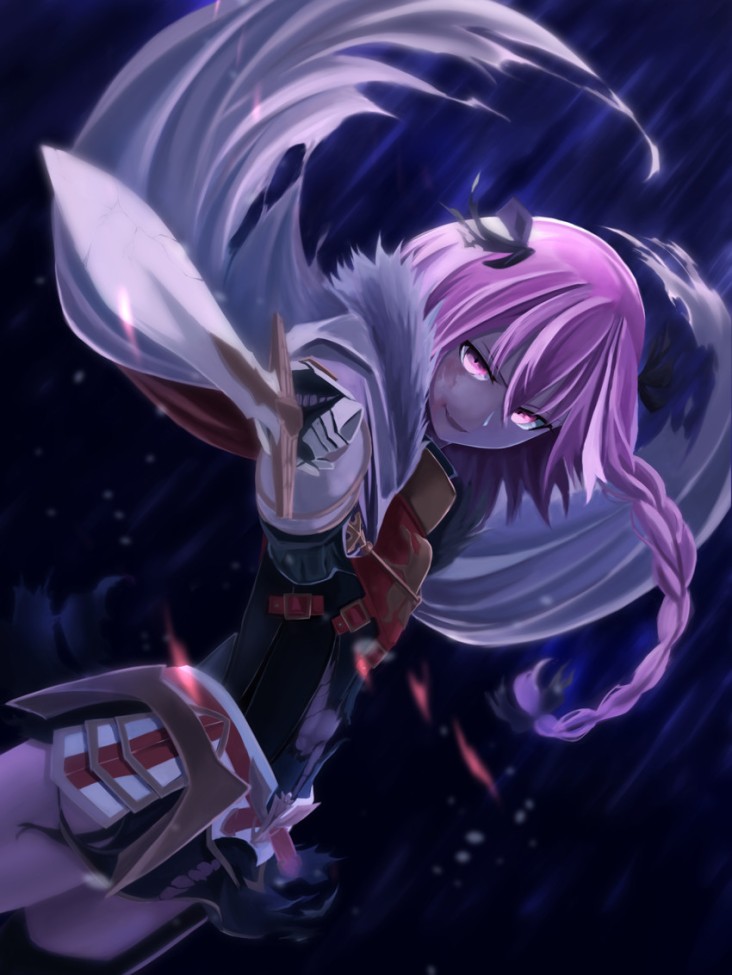