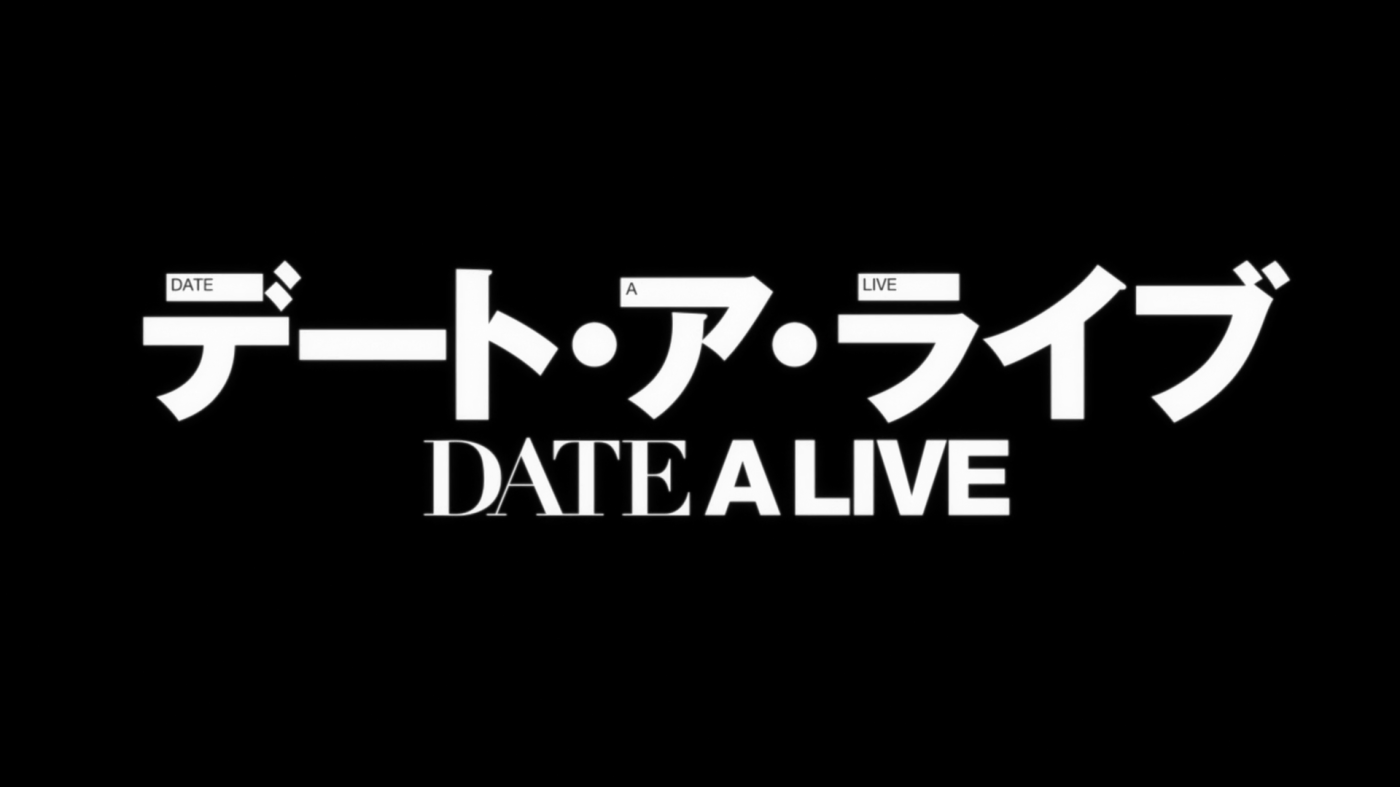 Hey everyone. It’s Deven and I’m bringing you something interesting for all of the Date A Live fans out there. And it’s not about the anime.

The VN game Date A Live: Rio Reincarnation will be released in North America and Europe in Summer 2019 for Playstation 4 and PC via Steam.

For those that don’t know:

This is pretty good for the English speaking fans of Date A Live who have been feeling really under-loved since the anime ended nearly 4 years ago. Sure we got Mayuri Judgement but that was back in August 2015 and even then we still haven’t gotten it officially. Add on the fact that you can’t buy the light novel yet in English, this is the breath of fresh air that the Date A Live English community needs.

That’s all I’ve got for now. It seems that next year we’ll get a lot of interesting Date A Live stuff. Maybe we’ll finally get the Light Novel in English?