Hey everyone. It’s Deven, slithering in with this post for Love Live School Idol Festival.

So imagine this. Me eating some ramen, checking out the Love Live School Idol Festival Page on the Love Live wiki when I see that in the event after the Third Score Match with a Hanayo on the line, there is this. 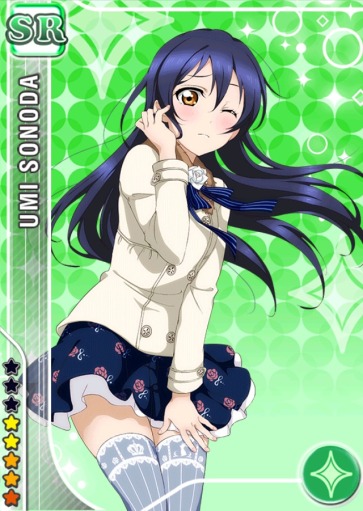 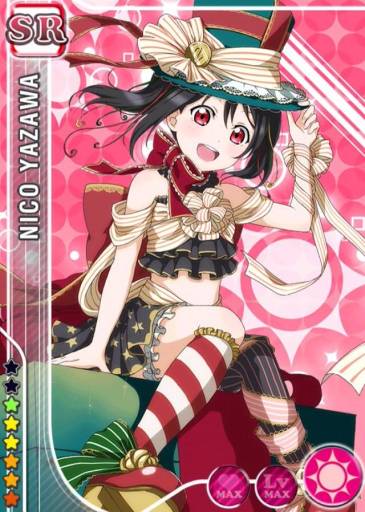 And this in the Fourth Score Match! 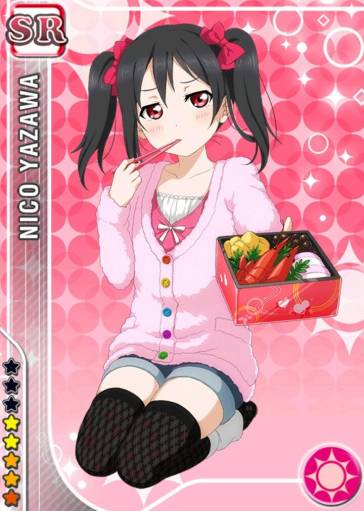 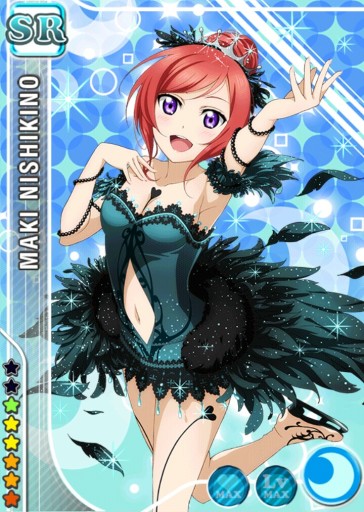 Two Super Rares in one event. So I finished up my ramen and got to work on some research.

Now turns out last year there was a Christmas poll to determine which Muse members would get an exclusive Christmas card. First place would get an Ultra Rare and second and third would get Super Rares.

Now since the English version is one year behind, we are now finally getting these cards. 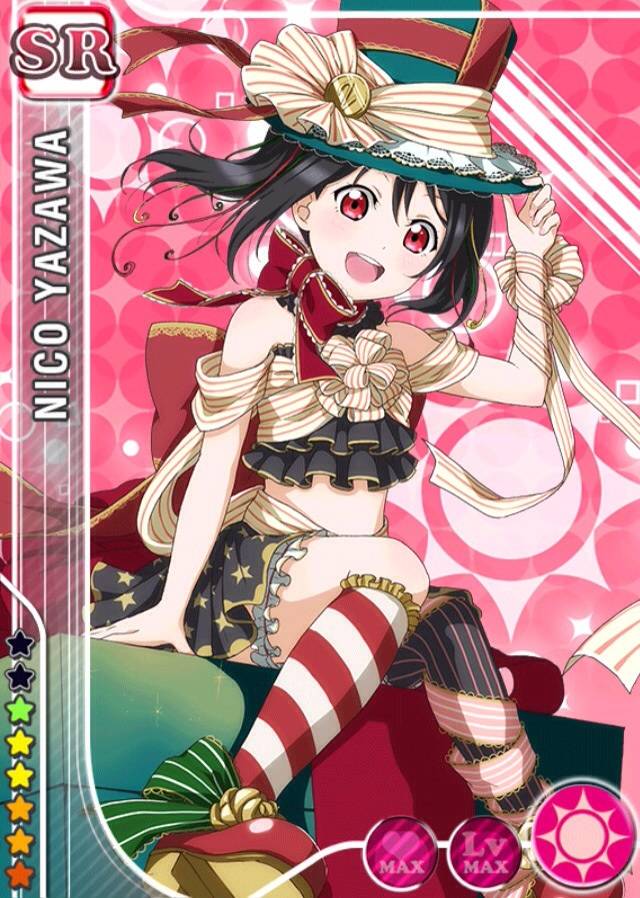 This is the the Christmas Super Rare Nico that got Second Place in the poll. It’s going to be given away as one of the Event Point Goals during the Kokoro Yurechau You Umi Event beginning on December 20. 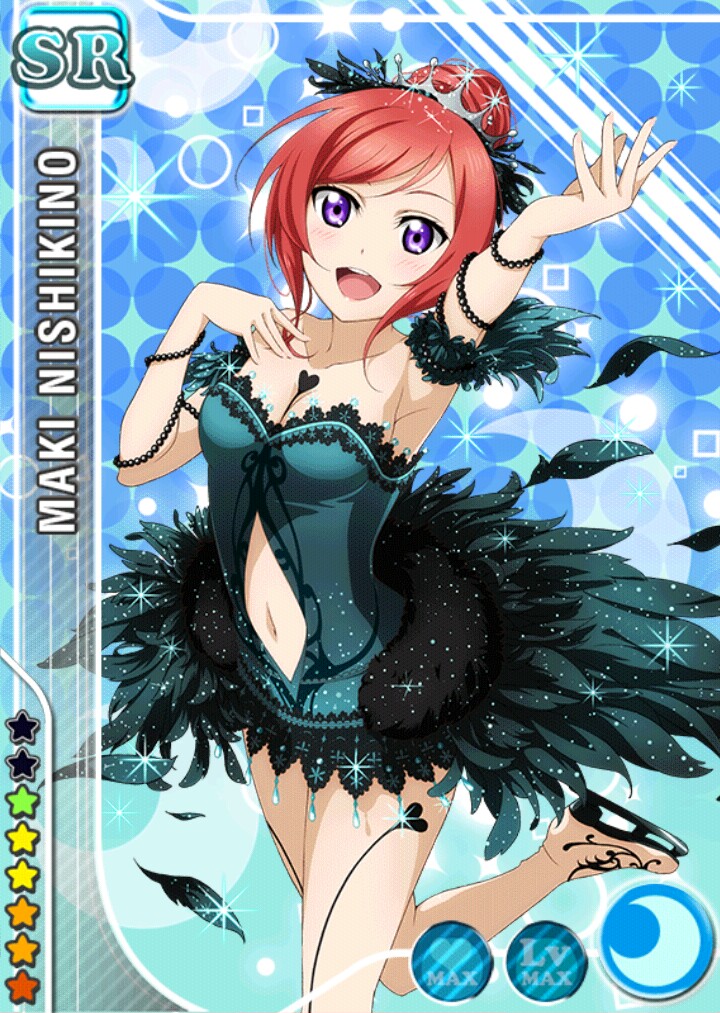 This is the Christmas Super Rare Maki that got Third Place in the poll. It’s going to be given away as one of the Event Point Goals during the Fourth Score Match starting on January 5th.

Also make sure to log in every day between December 16th and January 15th so you can get the winner of the First Place in the Poll. An Ultra Rare Christmas Kotori! However her stats are only as good as an above average Rare card but the art is still awesome. 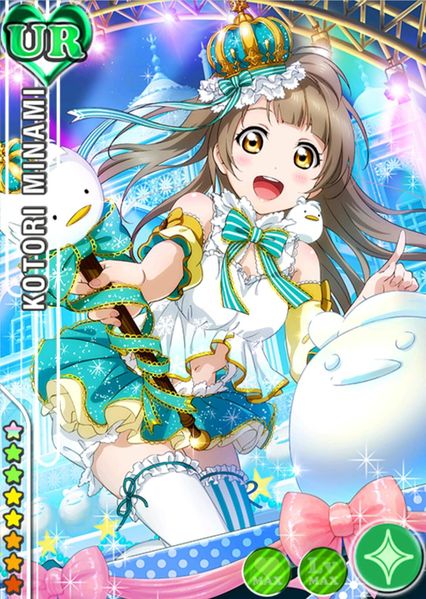 So once December 20th rolls around, everyone needs to be on their game. If you play your cards right you can end January with 4 Super Rares and Ultra Rare card.

It’s definitely my plan to get one of those cards. Especially the Maki Card.

So until the Christmas Event Season,
Later Days