Ah it’s a dream whenever Erza fights Minerva. It allows me to hear the very beautiful voices of Sayaka Oohara and Kikuko Inoue

So we start this episode off right where we left off with the badass four on four with Natsu, Gajeel, Juvia, and Gray vs. Silver, Tempester, Torafuzar, and Keyes.

However before anyone even starts to move, we have Silver going off and teleporting Gray, saying that he’s goign to take him on alone. 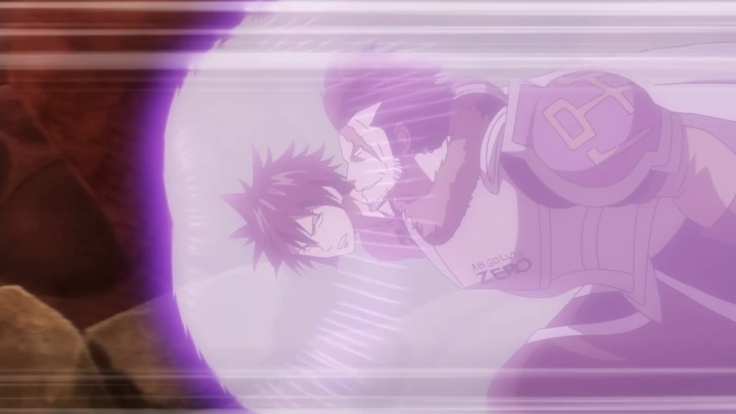 So the battle starts and things seem good. It’s a good fight and well done but it’s not wowing me right now. Maybe I’m too eager for once things go one on one. Ah those fights were some of the best in the Tartarus arc.

So after that we go to Lily who’s looking for people after getting freed from Alegria. He finds Happy but it looks like Happy’s got a mushroom on his head. They try a lot of stuff ranging from pulling, trying to bite it off, and even trying to cut it off(Happy wouldn’t let him do that last one)

However our little mushroom is something more than he appears.

And kids this is why you don’t do Shrooms. They’ll grow on your head and start talking.

So Shroom Franmalth wants to get all of Fairy Tail together so he can finally finish them off. What are you going to do? Be a side dish on their salad? Hey mushrooms on a salad are pretty good.

So we move to Wendy and Carla who wake up after the explosion of Face.

So there’s feeling pretty good about themselves and stuff but it turns out there was not just one Face. There are over 2000 Faces. 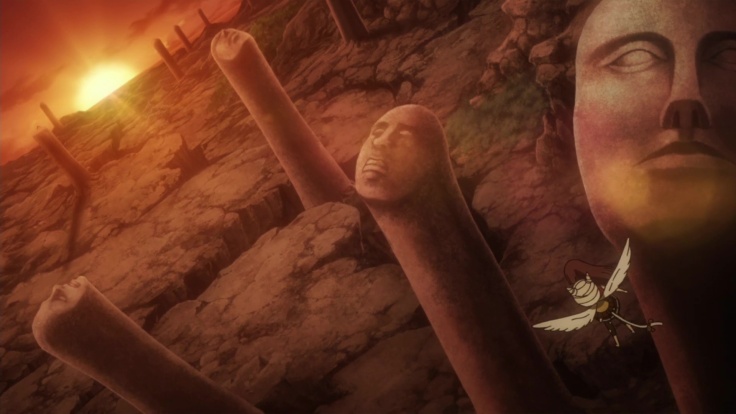 Come on Magic Council. Two or three I get but 2000! You guys were just throwing away money!

So with this massive(and complete show of a waste of money) amount of Faces, there’s only one thing to do. Stop them! 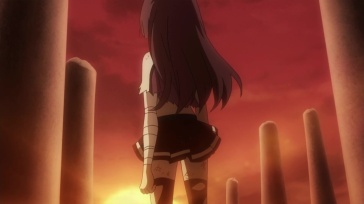 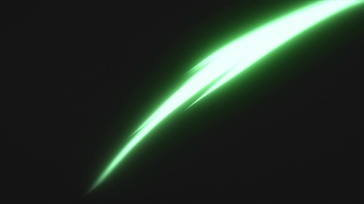 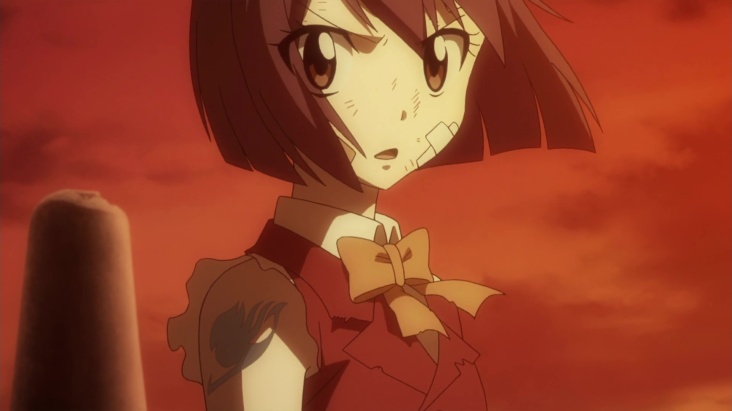 And she’s ready for battle!

And then we head over to Erza. I have to admit that this actual fight was meh. However Minerva’s flashback was a bit better to me. 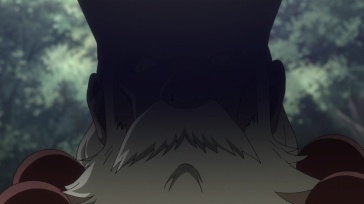 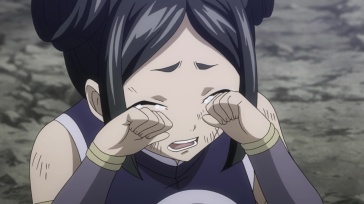 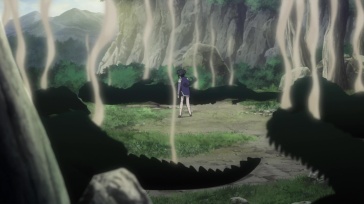 The fight was typical ‘Erza win because of friendship’ stuff. However Minerva, surprisingly, has a lot of parallels with Lucy.

They both had abusive fathers, no mother figures, and worked their father’s program because there was no way out. However Lucy chose to leave while Minerva stayed until she was no different than her father.

You know what they say the most pure people often fall the furthest.

So after the little flashback Minerva breaks down and realizes how far she’s fallen and asks Erza to kill her. However Erza tells her this.

And then Mard Geer shows up.

Man rock just isn’t as solid as it used to be. He got out fast.

So he attacks Minerva and right on cue Sting and Rogue show up and save her, telling her they’re here to bring her back home to Sabertooth.

I have to admit that I didn’t really like the fight between Erza and Minerva but Minerva’s flashback did draw a lot of good parallels with Lucy. Lucy could have easily broken down just like Minerva.

So now that we’ve got that little thing out of the way, it’s time to go the legendary battle between Gray and Silver!

Levy McGarden watching the stars. So beautiful. I get my Zero-chan not Pixiv.